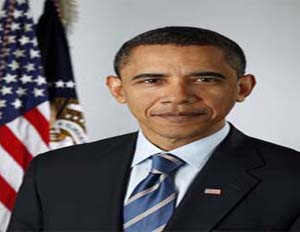 A Washington man, Anton Caluori, was arrested Tuesday when Secret Service agents attempted to investigate an email threat against the President. Caluori, was said to have brandished a shotgun at the agents upon answering the door. He was subsequently detained.

The threat was discovered in an email address used by the FBI for general purposes. It was reported to the Secret Service who then investigated. The details of the threat have not been released. He was charged with threats against the President and assault on a federal officer.

Caluori is scheduled to appear in federal court Wednesday at 2 p.m.