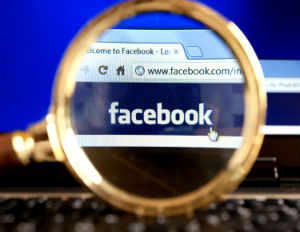 Last week, Gizmodo published an article suggesting that Facebook suppresses conservative, right-wing news in favor of more left-leaning, liberal-friendly ones. The allegations are weak, specious, and not supplemented with any hard evidence. Here’s why:

Of course, with the political climate the way it is, Republicans are chomping at the bit to jump in on the accusation runaway cuckoo train. South Dakota senator John Thune is so aggrieved,Â he took the time to write a three page, finger-wagging letterÂ demanding Facebook answer the absurd allegation.

Meanwhile, a Supreme Court seat remains vacant and children are still getting sick from the water in Flint.