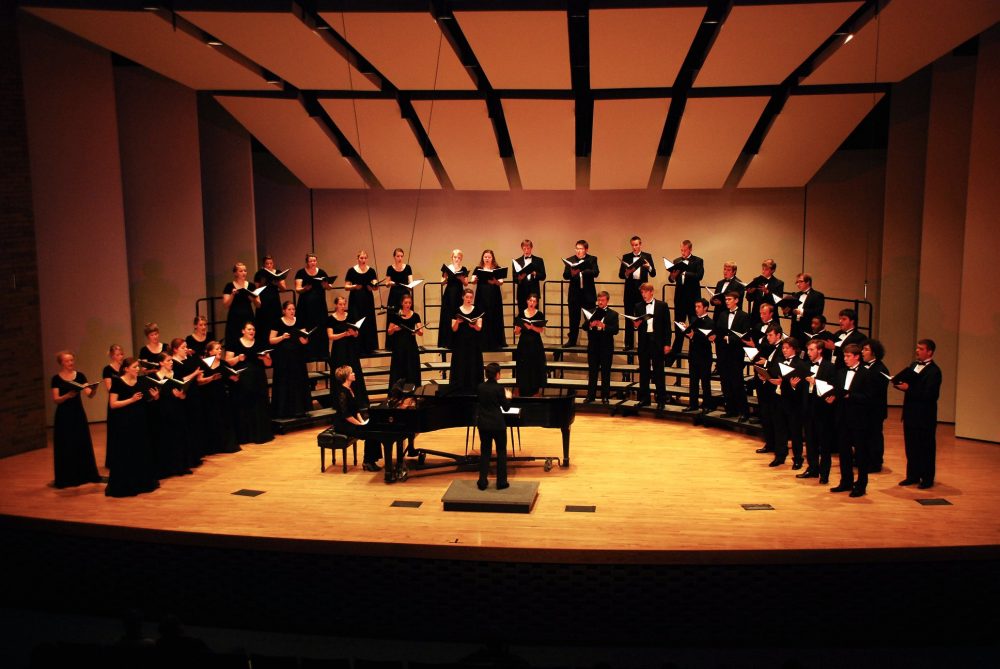 A white choir at Michigan college is under fire for singing slave spirituals, according to Kalamazoo’s WKZO.

The Western Michigan University’s School of Music held an event titled “Spirituals: From Ship to Shore” that included a collection of songs that were sung by black slaves in the 18th and 19th centuries. The ensemble, which was led by John Wesley Wright, allegedly told the majority white audience last week that the songs they were gonna perform were “for everyone” and “have no ethnicity.”

Shaylee Faught, a fourth-year student at WMU attended the concert for a convocation credit and what she witnessed was unnerving and she was “very disappointed” with the performance. Such that she posted a letter she had written to the school on her Instagram account.

Just in case y’all wanna see what my reaction was to all of this. This letter got sent to the dean of WMU, the dean of fine arts, the board of trustees, The director of the school of music, and the office for diversity and inclusion. I couldn’t let this go🤷🏽‍♀️ but I appreciate everyone’s support because it’s the stuff like this that affects us all.

Faught was so disappointed, she even posted a video on her Twitter account, “So apparently Western Michigan University thinks it’s ok for white peoples to sing negro spirituals while the instructor talking about ‘these songs don’t belong to one race.’ They sure as hell do.”

Since some of y’all don’t believe me 🤷🏽‍♀️ the instructor was BLACK and sounded uneducated and ignorant with some of the stuff he said all while allowing them to sing about “freedoms” and “segregation” like slavery was a joke. pic.twitter.com/dK27uQWfOG

“The concert was the culmination of a weeklong series of workshops with students, led by a renowned expert, John Wesley Wright. The concert Wednesday was an educational opportunity for students, faculty and the greater community to experience and learn about a critical part of African-American and U.S. cultural history.

We were pleased and honored to have Professor Wesley Wright of Salisbury University lead several University choral groups of students and faculty and also give a pre-concert talk about spirituals and their history in America. The public concert and weeklong series were an opportunity for students of any background to understand a critical part of U.S. history, a part of history that is probably not talked about enough in the general population. This concert, this series, reflected what inclusion is all about.

As a member of the audience, a student in attendance was concerned about what she experienced. She made those concerns known on social media and sent an email to WMU leadership. We take the student’s concerns very seriously. WMU’s vice president for diversity and inclusion reached out to the student within hours of receiving the email and set up a meeting with her and with the dean of the College of Fine Arts for early next week. This student’s perspective is real and it is important. It is one among many different perspectives.

We don’t have much more to say before we talk to her and that has not yet occurred.”

Dwyane Wade Has Miami Street Named After Him 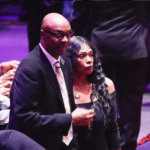