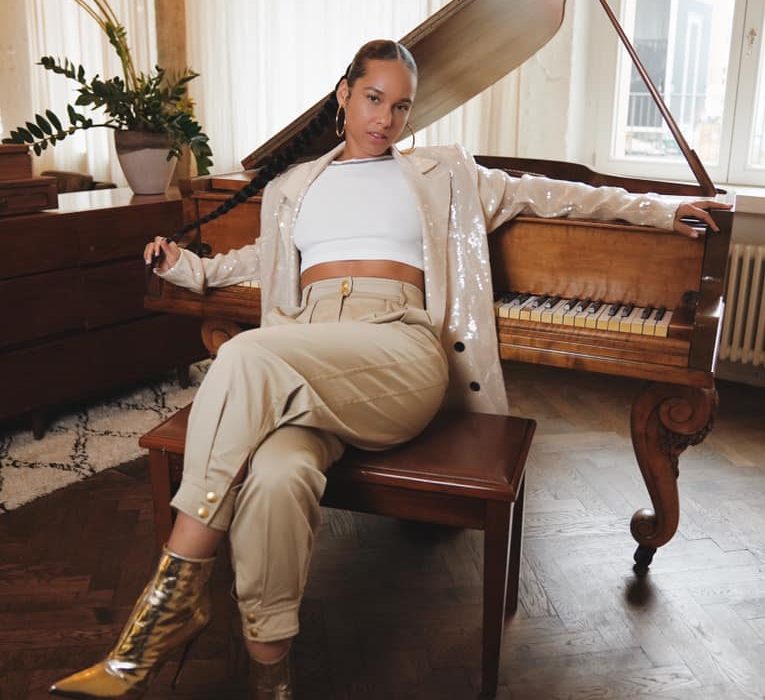 Anyone who was set to launch a book, album, or tour of any kind in the last few weeks has had to quickly master one of two things: Patience, as those projects got postponed, or the art of the strong pivot in real-time. Grammy-winning artist Alicia Keys has done both.

Set to launch a full trifecta of autobiographical material featuring her new album, ALICIA, a memoir, More Myself: A Journey, and an intimate storytelling tour in the final weeks of March, her promotional pivot is in full swing, and she’s killing it while encouraging fans on social media to be responsible and “kind to each other” in the wake of the COVID-19 virus.

“My Beautiful Fam,” she addressed fans in a March 19 letter posted on Facebook, “I wanted to officially tell you the #MoreMyself Tour & my new album #ALICIA will be postponed.” The note went on to say that her memoir would be released on March 31, as originally planned but her book tour and seventh studio album would be postponed. Although three singles have been released, the 15-track album is now slated to drop on May 15.

While live book tour appearances in multiple cities were canceled due to nationwide shelter-in-place restrictions, Keys moved swiftly to make up for them from the safety of her own home. On March 29, her friend and mentor, Oprah, featured Keys on a special Facebook Live Super Soul Sunday. (Oprah features prominently in Key’s book, writing a brief introduction to a chapter called, “Resounding Yes,” and sharing gems like, “No one else can see your big picture. Only you know the journey you’re on.” Queen O also advised Keys to protect her most personal relationships from the media: “Keep your love life to yourself,” Keys recalled Oprah telling her. “Keep some of you for you.”)

Recalling a restorative trip to Egypt, she wrote, “Fourteen days of solitude can bring…space to breathe. Time to reflect. A chance to reimagine what your life can look like.” Ultimately, she also reminds us, “Nothing but uncertainty is certain.”

Today at noon ET, Keys will appear on Amazon Live, to talk about her book and answer questions. Click here to watch. 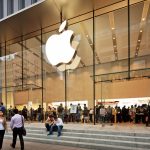 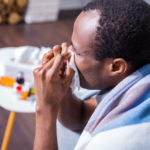