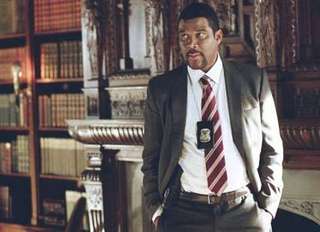 The scary thriller Paranormal took home the gold over the weekend, topping the box office with $30.2 million in gross ticket sales.

Alex Cross with Tyler Perry in the title role rounded out in fifth place with $11.8 million.

Have you seen it? What did you think? 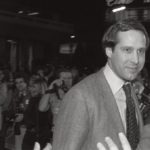