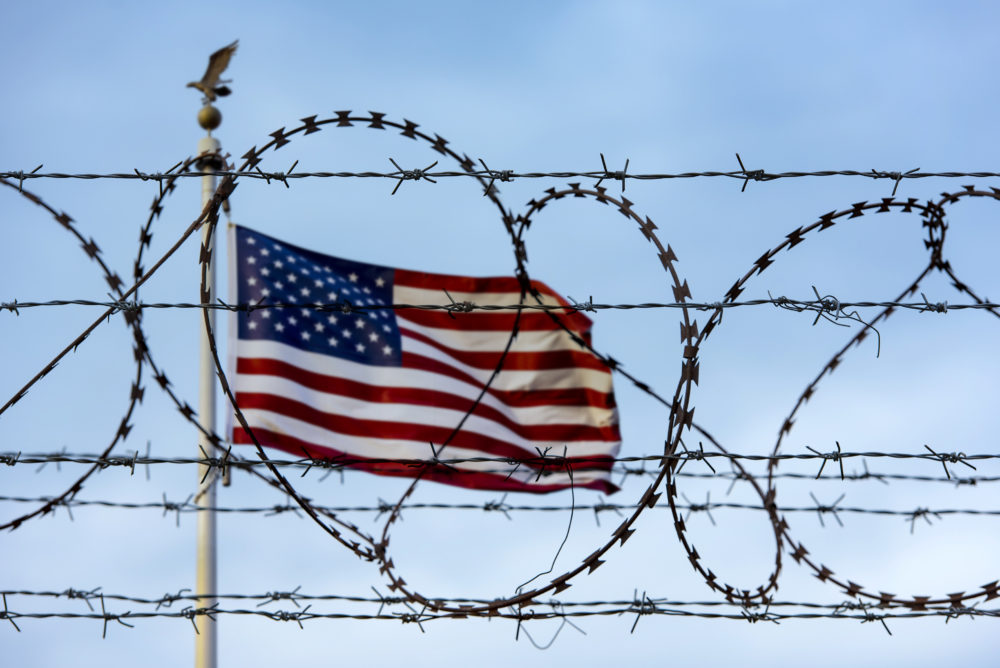 Rev. Al Sharpton condemned the ruling through a statement released by the National Action Network:

“Today’s Supreme Court decision marks another outrageous step backwards for religious and racial justice around the world. The Supreme Court’s decision to the anti-Muslim bias clearly apparent in this policy is unfathomable—the ban is rooted in islamophobia and has been phonily sold to the American public for the sake of ‘security.’

“Trump has made it clear time and time again he wants a migration ban on individuals from all Muslim countries. We at NAN have no patience for the ongoing efforts by this administration to undermine religious freedom, a basic building block of our nation. We will push back at every step and every available juncture on any whiff of intolerance and prejudice.”

Since early 2017, the administration has attempted to enact a travel ban against mostly Muslim nations, several times. Each time, the action was struck down by federal judges, reports ABC News. The latest ban, which is the one the court upheld, was the result of a signed Executive Order in September.

The ruling comes on the heels of a week of outrage and protests over the Trump administration’s “zero-tolerance” immigration policy. The administration began prosecuting as many people crossing the border as possible. Many of these migrants cross the border with children. The Washington Post explains, when the adults are prosecuted, they are taken into Department of Homeland Security (DHS) custody. The children are separated from the adults, their parents, in most cases, and are placed in internment centers or “tender age” shelters since children cannot be detained by DHS.

With much of the public outraged over the detainment of children, President Donald Trump signed an Executive Order to stop the separation of children and parents but said zero-tolerance would continue. 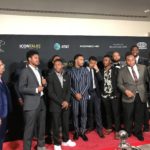 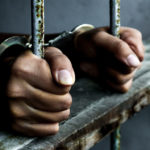