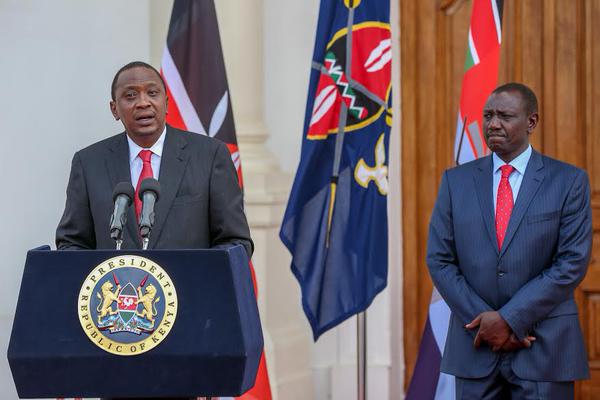 According to reports, Somalian militant group al-Shabab killed at least 147 people yesterday in an attack at Garissa University. The number of fatalities on the Kenyan campus is the highest of any terror attack since the U.S. Embassy bombing in 1998.

Islamist gunmen of al-Shabab barged into the school on Thursday morning, killing students and taking others as hostages. Interior Ministry Joseph Nkaissery told CNN that “At one point, the attackers cornered a building in which 360 students live, but some of the students escaped.”

Reports also say Christians were targeted in the attacks while some Muslims were freed. Eric Wekesa, a student at Garissa,Â said to Reuters that he was able to lock himself in his room before fleeing to safety. “What I managed to hear from them is ‘We came to kill or finally be killed.’ That’s what they said,” Wekesa recalled.

The killers were heavily armed and killed two security guards first. They then began murdering the students, “many of whom were still asleep in their dormitories,” BBC reported from eyewitnesses.

Local residents are blaming the government for the attacks, saying that there were threats of attacking a college campus last week. “‘It’s because of laxity by the government that these things are happening. For something like this to happen when there are those rumors is unacceptable,'” Mohamed Salat, 47, a Somali Kenyan businessman, told Reuters.

Since the attack, the government has implemented a 6:30 A.M. to 6:30 P.M. curfew forÂ Garissa, Mandera and two other crime-ridden regions near the 700-km border with Somalia.

Kenyan government has also put up a reward for theÂ arrest of Mohamed Mohamud,Â a former Garissa teacher who is labeled “Most Wanted” on a government poster. Mohamud was linked to two separate al-Shabaab attacks in the Mandera region last year.