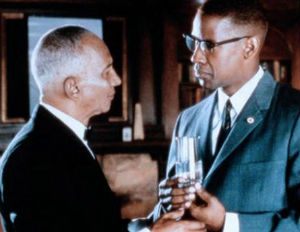 “It is with tremendous sadness that the passing of our beloved Professor Al Freeman, Jr. is confirmed,” Kim James Bey, chair of the university’s theater department said in a statement. Freeman was a faculty member at the university.

She gave no details about the death of Freeman, who was 78 and taught acting at the Washington-based university, but said a statement would be issued later.

Gabby Douglas Honored With Mural In Her Hometown