Akon Breaks Ground With Construction On His $6 Billion Smart City 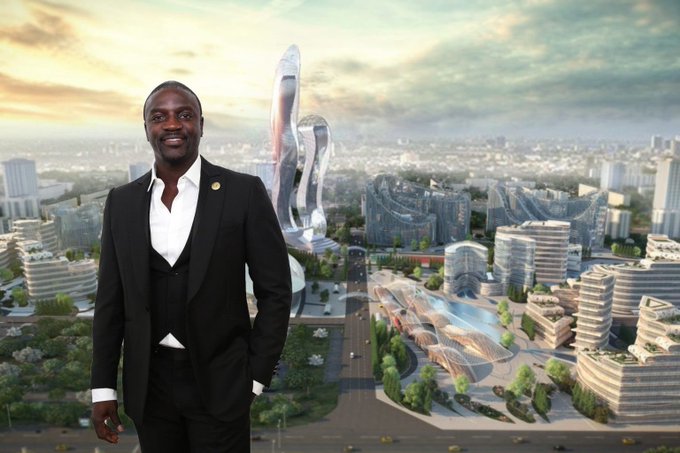 Previously, BLACK ENTERPRISE reported on entertainment mogul Akon’s plans to create a Wakanda-like city in his home country of Senegal. This week, he announced that his company has begun to break ground on the construction of the $6 billion development project. He took to social media to unveil the first 3-D rendering of his Akon City.

“We are looking at Akon city to become the beginning of Africa’s future,” said the rapper at the special ceremony to celebrate the start of construction of the city, according to CNN. “Our idea is to build a futuristic city that incorporates all the latest technologies, cryptocurrencies, and also the future of how African society should become in the future.”

Numerous government officials attended the ceremony celebrating the new project, including the minister of tourism, Alioune Sarr, who praised the entrepreneur for making such an investment during the novel coronavirus pandemic. “At a time, in a context where national and international private investment is rare,” he said, according to CNN. “Akon, you have chosen to come to Senegal and invest $6 billion in the coming years.”

Akon’s hopes the city will bring new opportunities for the people of Senegal while also making a destination where African Americans can travel and be free from the discrimination they face in the United States.

“I wanted to build a city or a project like this that would give [African Americans] the motivation to know that there is a home back home… The system back [home in the US] treats them unfairly in so many different ways that you can never imagine and they only go through it because they feel like there is no other way,” he added.
“As you are coming from America or Europe, anywhere in the diaspora and you feel that you want to visit Africa, we want Senegal to be your first stop.” 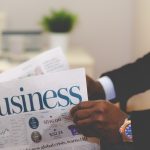 How to Make Black Economics Matter