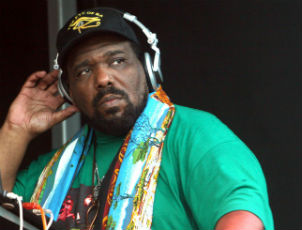 Hip hop pioneer DJ Afrika Bambaataa has been appointed to a three-year term as a visiting scholar at Cornell University.

The appointment announced Tuesday was made by Cornell University Library’s Hip Hop Collection in conjunction with the Ivy League school’s music department.

Bambaataa will visit the upstate New York campus several days each year to talk to classes, meet with student and community groups and perform.

Why Did This 5-Month-Old Girl’s Hair Get Straightened?