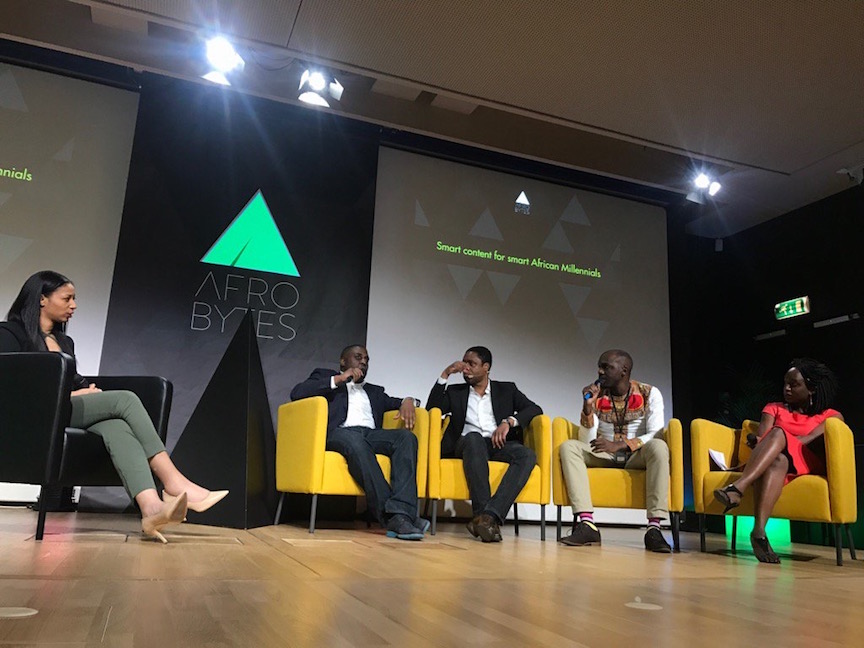 The founders of Afrobytes, Ammin Youssouf and Haweya Mohamed, held their second annual conference at the Medef in Paris this past June 9th and 10th and Black Enterprise was there to witness it all.

Talks ranged from, How to Connect the New African Consumers with Smarter Brands to Making African Fashion Global to What’s Next in African Tech.

The media has been known to depict Africa as a continent with very little innovation but this is far from the case. There are entrepreneurs like Nigerian-born, Chris Folayan, who have managed to build platforms such as the Mall for Africa, a shopping app that offers Africans access to over 200,000 U.S. and UK retailers through a very seamless and worry-free process.

With their secured partnership with eBay, the company has been able to serve Nigeria, and recently Kenya, with plans to roll out to 11 new countries including Angola, Botswana, and Tanzania.

In February, a $326 million funding round (comprising Goldman Sachs and AXA Insurance) in e-commerce company Jumia Group (formerly Africa Internet Group) created the continent’s first $1 billion startup unicorn, according to TechCrunch. Their representative, Group CMO, Fatoumata Ba, sat alongside of Folayan during the “How to Connect the New African Consumers” discussion to talk about how innovation is changing the landscape.

The universal consensus across the board during each conversation was owning the narrative and not letting others—who do not directly relate to the continent—depict its stories and perceptions.

“Marketing, branding, and storytelling are so important especially when branding African brands. We have to own the narrative. We have to tell the story as we want the world to hear it… I think the next wave of African designers are going to be super tech savvy, marketing gurus and so on because they are coming here (Europe) to get trained,” said Sissi Johnson, brand strategist and fashion tech advisor. “Once their training is done they are taking their skill sets back to Africa to start their brands.”

There was also quite a bit of talk about content creation and how to do it smart given the broadband restraints on the continent, during the “Smart Content for Smart African Millennials,” panel, which I moderated. In the states, we focus highly on video content creation whereas Africa feels the new wave of content creation and distribution may be center-focused around apps like, WhatsApp because of its low data usage, early adoption, and easy access.

It will be interesting to see where it all goes but from the looks of it, it seems that African entrepreneurs are hell-bent on repositioning the narrative and changing the perception of the continent through, content, design, and innovation. 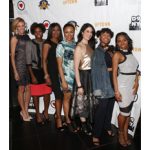 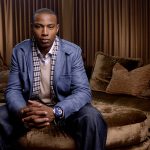