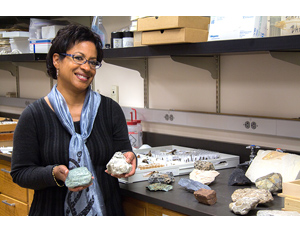 While there is an ongoing, sometimes wearisome fight to increase diversity and inclusion in STEM, it’s important to know that there are people of color in STEM fields right now doing incredible work. The people we covered this year in STEM come from all different walks of life: some were formerly homeless, incarcerated, told they could never achieve in school, and faced other challenges. Here are 10 of the most intriguing African Americans in science and tech that Black Enterprise covered in this year. Click on the names to read each one’s full story.

10 of the Most Intriguing African Americans in Science and Tech

Divine sat down with Black Enterprise to talk about how he emerged from a 10-year prison sentence for dealing drugs to befriending venture capitalist Ben Horowitz and founding his own financial tech startup, due to launch its first product in early 2017. 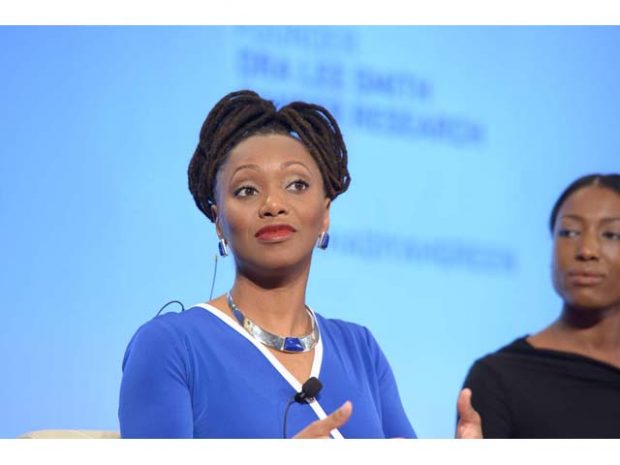 As one of the less than 100 black women physicists in the U.S., Green is making groundbreaking research in the fight against cancer. She came up with the treatment-altering idea of using lasers to treat cancer to avoid the unpleasant side effects of chemotherapy and radiation. Green was also a panelist at a Women in STEM discussion at Black Enterprise’s TechConneXt summit in 2016.

The Ph.D., who is a professor at the University of Central Florida (UCF), was awarded a grant of $324,000 for her research, leading to new ways to analyze evidence from sexual assault investigations. 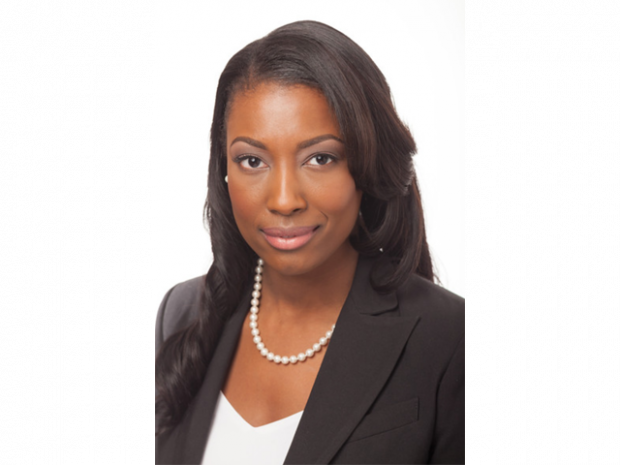 Bowe worked at NASA’s Ames Research Center as an aerospace engineer and went on to co-found STEMBoard, a tech solutions company that create software solutions for government and private entities. The company also works to close the achievement gap. Bowe also represented women in STEM as a speaker at TechConneXt. 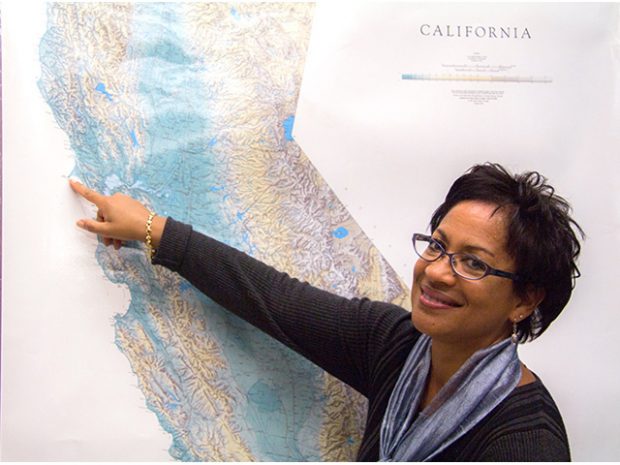 Lisa White is a micropaleontologist (a scientist who studies fossils at a microscopic level). She is also the director of education and outreach at the University of California Museum of Paleontology and adjunct professor of Geology at San Francisco State University. White is also involved in various programs to increase diversity in the geosciences. 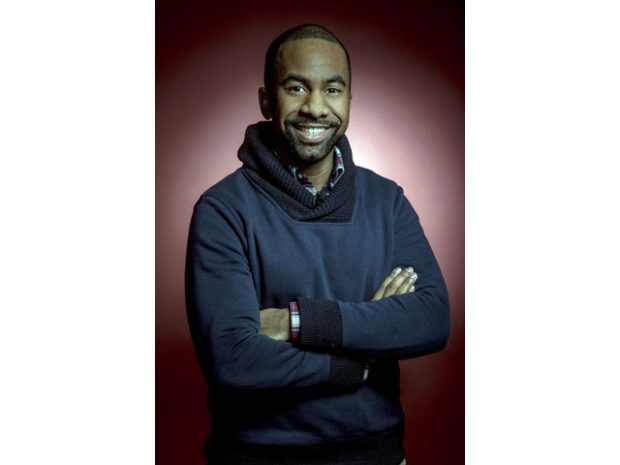 Abdullah’s story is a classic tale of American success–once homeless, the tech entrepreneur’s app has secured, to date, $2 million in funding. Claim It! is an app that lets users win prizes just by watching video ads. Starbucks, GoPro, and Red Bull are just a few of the companies with giveaway deals with Claim It!

Rob McConnell is the manager of exterior and lighting development as part of the design team at the Toyota Technical Center in Michigan. He played a significant role in the design of the Avalon. Now, he is lending his talents to designing Toyota vehicles that are future forward; those built with high-tech features including autonomous driving and integration with mobile devices. 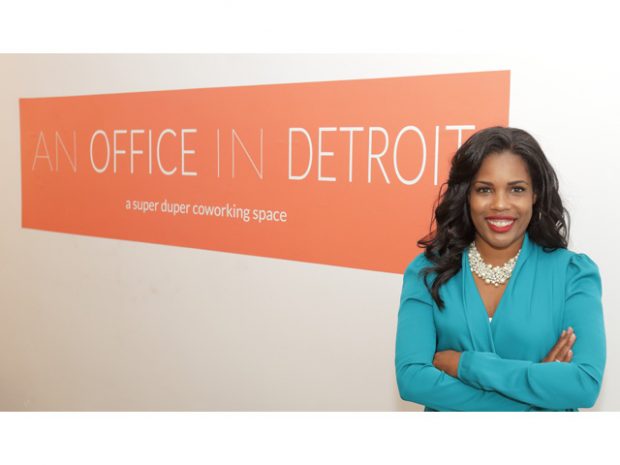 Turnbow is one of perhaps only a handful of African Americans who have opened up co-working spaces. These are communal office spaces that are attractive to startups because they are affordable and provide all of the amenities of an office without the high costs of renting commercial space.

McPhail, a senior software designer and tech lead at Google, headed up a team of designers and engineers, all from the Black Googler Network, to create the 3-D exhibit at the Smithsonian National Museum of African American History and Culture (NMAAHC). The exhibit allows museum visitors to see up-close artifacts collected throughout decades of African American history through their mobile phone using 360-degree rotation.

These 2 Top List Are the Most Recommended Travel Brands

Something for Everyone at the L.A. Auto Show