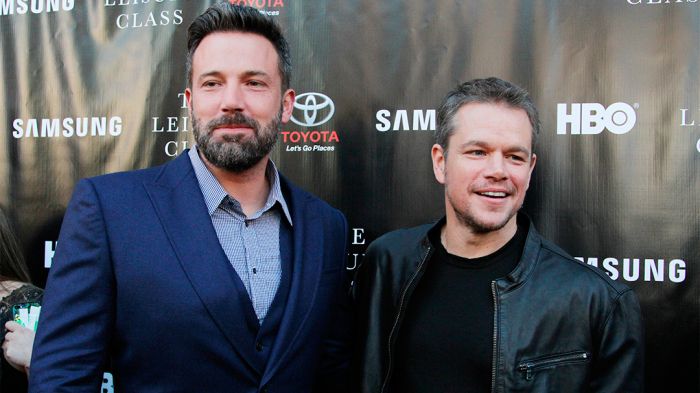 Following Michael B. Jordan’s move to use an “inclusion rider” in all the film projects his Outlier Society Productions company takes on, two Hollywood heavyweights have announced that they’ll both follow suit.

Matt Damon and Ben Affleck, lifelong friends and producing partners, announced last week that they would be using the diversity clause in future deals through their Pearl Street Films. The announcement came in a tweet sent out by Fanshen Cox DiGiovanni last Monday night at the South by Southwest Film Festival.

An “inclusion rider” is a clause that actors and actresses can ask to be inserted into their contract that would require diversity among a film’s cast and crew. Deemed the Rooney Rule for Hollywood, Stacy L. Smith, who directs the Annenberg Inclusion Initiative at the University of Southern California, introduced the idea in a 2014 column:

What if A-list actors amended every contract with an equity rider? The clause would state that tertiary speaking characters should match the gender distribution of the setting for the film, as long as it’s sensible for the plot. If notable actors working across 25 top films in 2013 had made this change to their contracts, the proportion of balanced films (about half-female) would have jumped from 16 percent to 41 percent. Imagine the possibilities if a few actors exercised their power contractually on behalf of women and girls. It wouldn’t necessarily mean more lead roles for females, but it would create a diverse onscreen demography reflecting a population comprised of 50 percent women and girls.

In light of the global success of the Black Panther movie, actor Michael B. Jordan announced yesterday that he will be adopting the diversity clause for all the projects his production company, Outlier Society takes on going forward. The term has gained popularity after Frances McDormand’s Oscar acceptance speech where she told Hollywood that they would have to use the “inclusion rider” if they were serious about inclusivity and diversity in films.

I have two words to leave you with she said. “Inclusion Rider.”

“It’s great to see Matt Damon, Ben Affleck and the Pearl Street Films team using their influence to create opportunities for people from underrepresented groups to enter the industry. The Inclusion Rider is an important tool for Hollywood, and other industries, to create workplaces that truly reflect our diverse world,” Kalpana Kotagal, one of the lawyers behind the inclusion rider, and Stacy Smith of the Annenberg Inclusion Initiative told Variety. 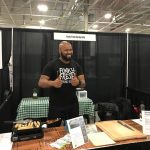 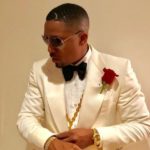