Actress Jackee Harry From ‘227’ and ‘Sister, Sister’ Comes Out In Support Of Reparations Specifically For ADOS - Black Enterprise 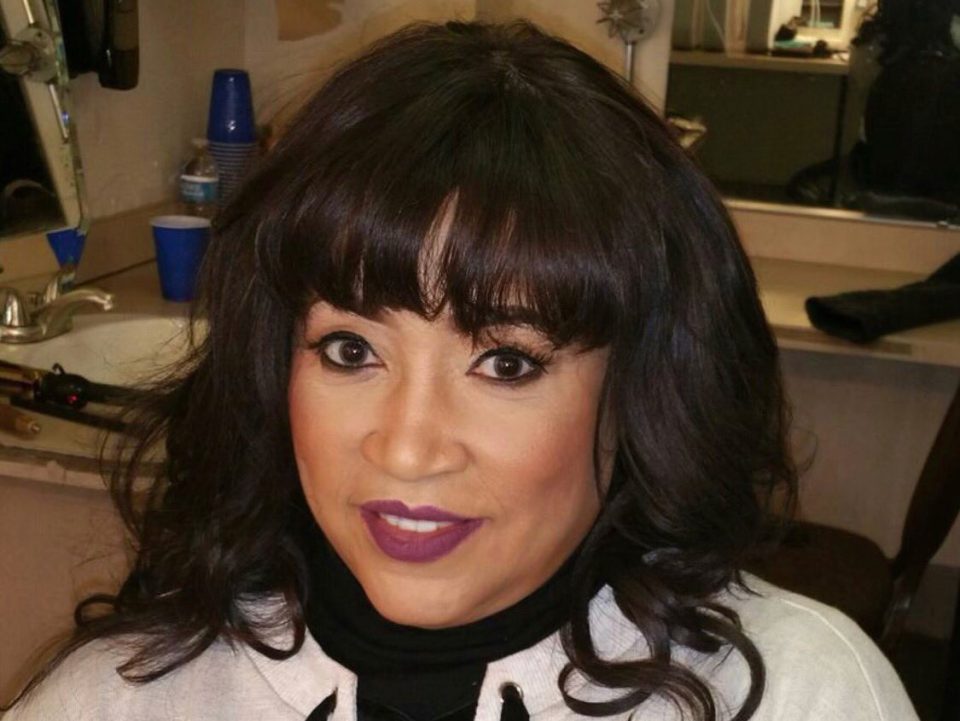 Actress Jackee Harry of “227” and “Sister, Sister” fame is using her star power to advocate for reparations for Black Americans.

“I believe that the window this time for, I call it guilt-money, and by that I mean specifically, if they want to make some changes … in systemic racism in the United States of America, we have to get the money towards the programs that get us some money too,” Harry said. “They gon’ have to roll out some dough, some trillions and give these kids some opportunities.”

Harry made the comments during an episode of Vivica Fox’s podcast. Initially, she included “people of color, Black people and Asian people” in her comments about who should get reparations.

I’m advocating for reparations. And the window of opportunity might be right now, at the height of the #BlackLivesMatter movement. We need a program that gets money back into communities of color.

I explained why on @MsVivicaFox’s podcast. Get into it and get on board! ✊🏾 pic.twitter.com/srFLYshftv

After getting some feedback from many members of American Descendants of Slavery (ADOS), Harry clarified she is supporting reparations for Black Americans descended from slaves specifically, but also supports mitigating poverty for disadvantaged groups in general.

“Seems I upset a few people with the language used here, so let me clarify: I support reparations for ADOS. Separately, I support a fix to the failure that was The War on Poverty. I believe both are needed to better address systemic racism in this country.” Harry wrote.

With “Sister, Sister” now available on Netflix to stream, Harry is experiencing a resurgence in her popularity. She thanked fans for supporting the show almost three decades after it first aired.

“So honored that our little old show is getting as much love today as it did 26 years ago when it premiered. We’re in the top 3! Thanks to everyone watching #SisterSister on Netflix!” Harry tweeted.

ADOS has been passionately pushing a reparations agenda and is garnering more and more support for its movement.

This article was originally written by Isheka N. Harrison for The Moguldom Nation. 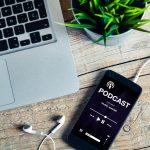 4 Ways Entrepreneurs and Marketers Can Use Podcasts for Business Growth 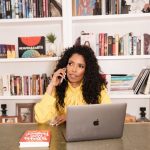