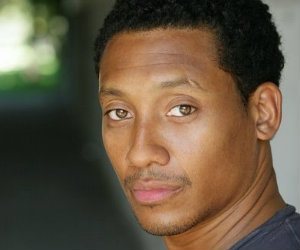 From The Industry Cosign

The revived play will star ‘Juice‘ actor, Khalil Kain and J. Kyle Manzay, who will reprise the roles of Scag and The Great MacDaddy. Further casting will be announced at a later date.

The Great MacDaddy is the first production at the new 777 Theater in the Broadway theater district, at 777 8th Avenue, New York, NY.

Read more at The Industry Cosign