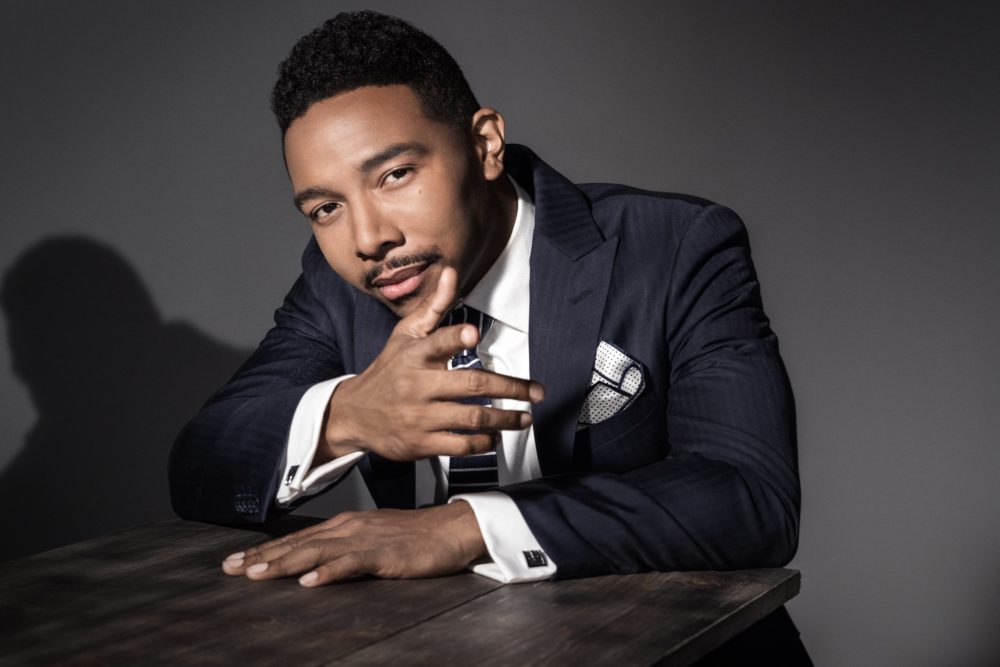 There are countless streaming services for long-form content but, where is everyone watching short-form content? The Last OG actor Allen Maldonado created Everybody Digital–a platform to showcase short-form digital content. Black Enterprise caught up with the talented actor to discuss why he created the platform, why he thinks it’s necessary in a market that’s saturated with content, and how it compares to Netflix and other streaming services.

Black Enterprise: Why did you start the platform?

Allen Maldonado: I started Everybody Digital out of heartbreak. As short filmmakers know, we have our projects celebrated during a 12- to 15-month film festival run (which gets expensive with submissions, travel, etc.), only to come to an abrupt ending with no distribution option for these thousands of incredible films. I wanted to make a home for these films to end this problem; providing a concentrated platform for shorts and digi-series—ultimately creating an industry for short-form media. Short films have been one of the most overlooked genres in the entertainment business as they’re often seen as a stepping stone. I look to change that with Everybody Digital. We followed the same licensing system as Netflix, so in two years, we plan to have built an industry with the app as we grow our library and subscribers.

Why do you think it’s important to the market?

I think smartphones changed the game as far as how people consume entertainment. That, alongside an explosion of short-form media, in general. See, short films are the grandfather to short-form media, so putting a spotlight on thousands of well-produced and well-directed films seemed like a no-brainer. Our app is designed to fit the busy lifestyles we all live and people choose from our main categories based on time; there are 1 minute, 5 minute, 10 minute, and 20-minute films. Users can easily find something to watch while on break, on the train, sitting at the park, or even just waiting for their girlfriend to finish getting dressed to go out. We are the first streaming short film app, so we are creating a new market for entertainment for the people.

What types of shorts do you hope to showcase?

We will be showcasing all genres of short films from animation to horror to queer content. We look to be able to provide entertainment to everybody. Following in the footsteps of Netflix, we have a large library of films along with our original content. We have digi-series, comedy specials, and short films starring some of your favorite actors from TV and movies, for example, Why Comedians Laugh starring Deon Cole (Black-ish, Grown-ish); A Father’s Love, directed by RonReaco Lee (Survivor’s Remorse) and produced by Jessie T. Usher (Independence Day); and Signs of Love with Noel G. (Dark Knight), just to name a few.

How will this platform stack up to the other streaming services of the world?

As the only short film app, we have a built-in fan base aligned with our film festivalgoers that we love to cater to, but with the big names we continue to have on our original content, I believe we will change the game with how short films are viewed. With more and more mainstream actors and directors joining and utilizing our platform, we are bridging the gap between the average consumer who enjoys TV or goes to the movies every weekend and short film movie buffs who attend film festivals. We are happy to be available on both Apple and Google Play, and we will continue to build and make our app more exciting day by day. If any filmmakers would like their films to be a part of the Everybody Digital library, all they have to do is go to www.EverybodyDigital.com and fill out our online submission form for free. 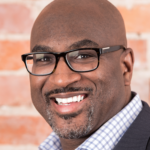 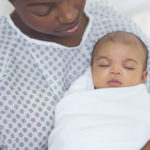