A New FICO Scoring Model is Coming Your Way 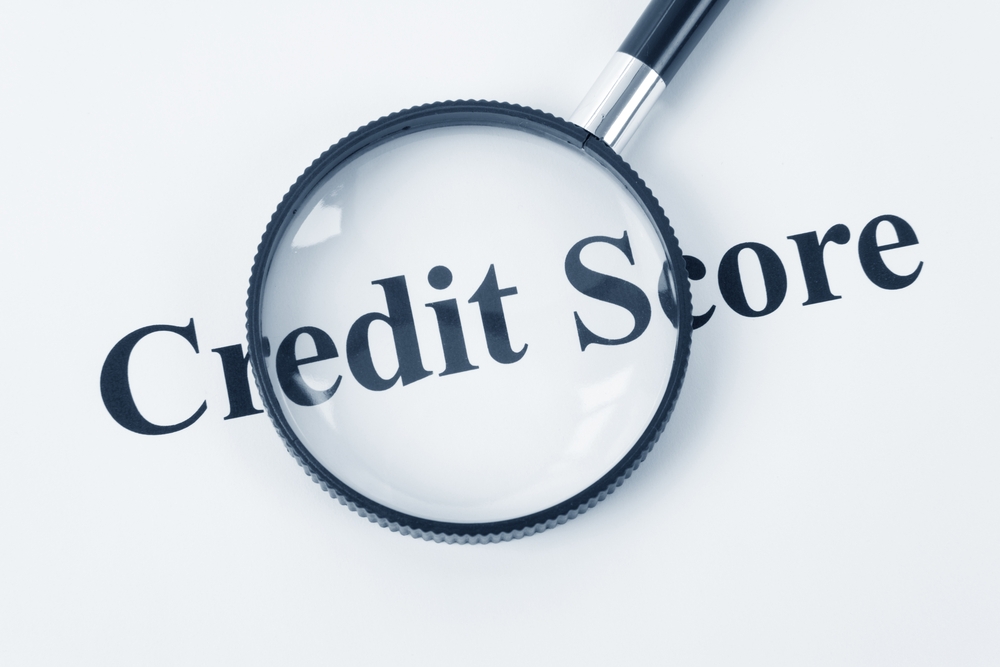 FICO announced recently that the newest credit scoring model is coming soon. Known as FICO Score 9, it will officially hit the scene this summer. This is important news, considering the popularity of the FICO score. In fact, lenders purchased more than 10 billion FICO scores last year. Furthermore, 90% of all U.S. consumer lending decisions use the FICO score.

“Every few years, credit scoring models are re-engineered by their developers. This is important because a newer score takes advantage of improvements in modeling technology and is built using a more recent development sample of consumer credit reports.Â  FICO 9 is a redevelopment of FICO’s popular credit bureau risk scoring system,â€ says John Ulzheimer, credit expert at CreditSesame.com.

“Our innovative, multi-faceted modeling approach incorporates a more exhaustive characteristic selection process to build a score that is even more effective across a wide variety of situations,â€ said Andrew Jennings, chief analytic officer for FICO, in a written statement.

FICO says the FICO Score 9 will be the first in a suite of updated and new FICO Scores.Â  Following its release will be industry-specific scores for credit cards, auto loans and mortgages.

The new scoring models from FICO won’t come without some bumps in the road.Â  Says Ulzheimer, “The challenge FICO 9 faces, which is the same that every new model faces, is the difficulty in getting lenders to adopt the newer scoring system.Â  For example, the mortgage industry still depends on a FICO score version that is one generation removed from their most current software version, and two versions behind FICO 9.â€

Ulzheimer says lenders would be better off if they adapted to the latest models. “Newer scoring models tend to outperform their predecessors, so it’s in a lender’s best interest to test newer versions.Â  This will not have any impact on consumers for many months, or longer, as it can take many years for a new credit scoring model to become the industry standard,â€ says Ulzheimer.

So far, FICO has yet to release specific information on how FICO 9 differs from previous versions. Stay tuned for details on the changes that will come with FICO Score 9.