Debbie Allen Wants to Bring 'A Different World' Back to TV 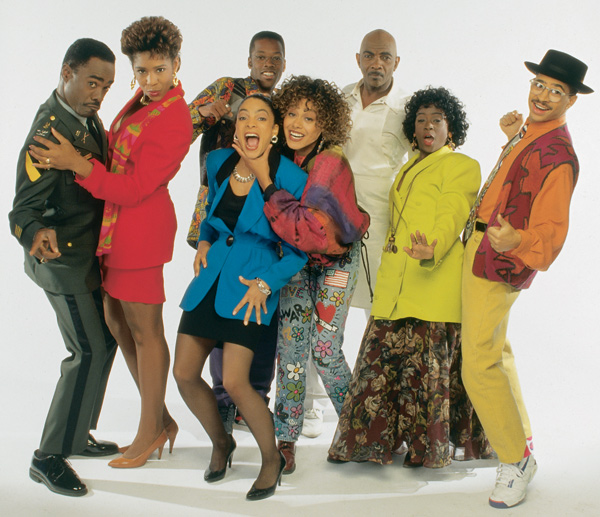 On her Twitter account, TV producer and director Debbie Allen expressed her desire to reunite the cast of “A Different World” 25 years after its TV debut.

“We need to recap this ground breaking series that is so missed in TV today…can I get an AMEN,” she tweeted to her Twitter followers.

Allen recently sat down with EBONY magazine for its September issue where she discussed the show’s groundbreaking impact in American television. The show, which was essentially the sequel to The Cosby Show, was often extolled for its knack for tackling social issues of the modern day college youth. Much of the show’s success is credited to Allen’s direction. Allen, who graduated from Howard University often drew on her black college experiences as artistic fuel for the show.