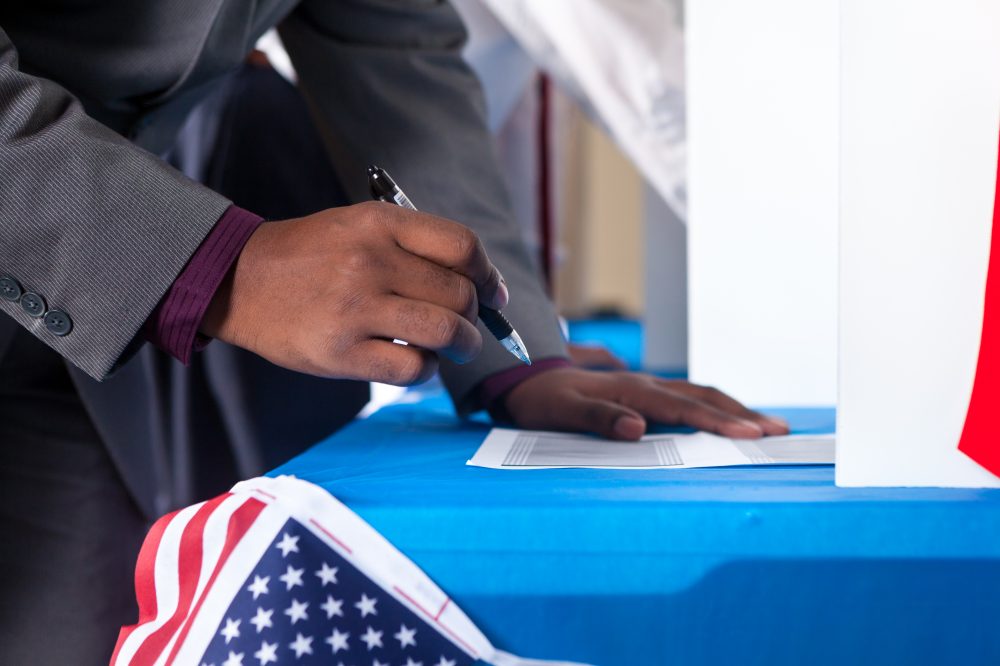 Just a little over a month before primary elections begin in Illinois on March 17, CBS News reported that voter registrations of nearly 800 formerly incarcerated people were mistakenly canceled. On Monday, The Illinois State Board made the news public after investigating the error since November of 2019.

In the state of Illinois, inmates lose their right to vote during their sentence and regain their voting privileges once they complete their sentence.

In a statement released by the Board, they shared that the issue is likely due to a “data-matching error” between state agencies. And, “The Board of Elections and Department of Corrections are committed to ensuring this does not happen again.”

Approximately 774 people were impacted by the error of being mistakenly categorized as currently incarcerated. The error discovered after unrelated issues with the state’s automatic voter registration system was revealed. Some of those issues included over 500 people who identify as non-citizens being registered to vote and the registration of people to vote who opted out.

Related: Remy Ma On Why She Advocates for Felon Voting Rights

Despite the error, the Board of Elections stated that those affected by the cancellations would have still been allowed to vote because of the same day voters registration law.

The board also stated that it, “supports the civic engagement of returning citizens.”

Voting Rights for the Formerly Incarcerated 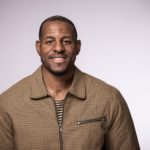 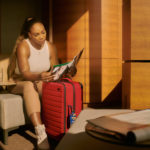 Serena Williams Gets “Away” with Collection of Luggage and Travel Accessories