8 Kickstarter Alternatives to Crowdfund Your Startup 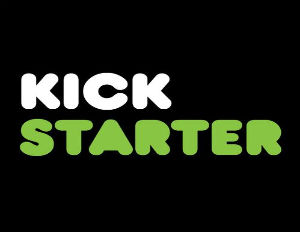 ‘Crowdfunding’ can harness the power of the world wide web to get seed money for your business or project.

Since launching in 2009 the Kickstarter platform has raised $368 million for projects. 80,000 projects have reached their funding goal or exceeded it.

But these days, Kickstarter isn’t the only option if you’re looking to crowdfund. Mashable identified 8 new sites worth a look.

1. Indiegogo is Kickstarter’s biggest competitor right now. It calls itself Â “the largest global crowdfunding platform.” Both Kickstarter and Indiegogo ask entrepreneurs to set fundraising goals and offer rewards to donors dependent on their level of giving. A big difference between the two, however, is that Indiegogo offers startups the option to collect the money pledged even if they don’t hit their fundraising goal.

Holiday Party No-Nos: How to Make It Through With Your Dignity in Tact