7 Things to Know Before You Write a Book - Black Enterprise 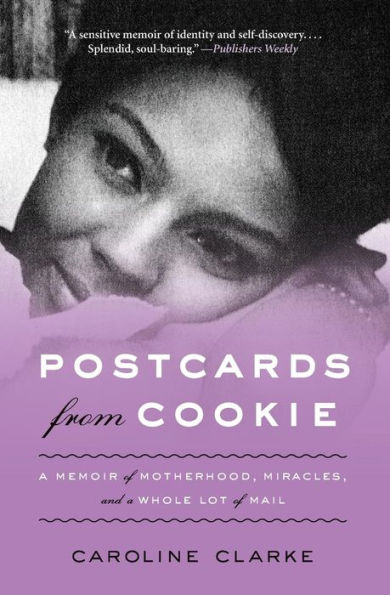 Here’s what I’ve gleaned through writing two vastly different books in two vastly different publishing environments. My new memoir, Postcards from Cookie (Harper Collins), recounts my personal journey as an adopted child who accidentally discovers her biological family as an adult. It’s a multi-layered story about much more than adoption and self-discovery. The title references my birth mother, Carol “Cookie” Cole, the first child of Nat King Cole. (Surprised? So was I.)

My first book, Take a Lesson (John Wiley & Sons), was published 13 years ago, in an era when publishing options were limited, books were printed on paper (not screens), Amazon was in its infancy, and social media was non-existent. Since then, technology has changed, the book industry has changed, the entire world has changed. This short list reflects both the changes and what has remained true in spite of them. Here are things you need to know before you write a book.

Know your goal. There are more ways to publish than ever before, so publishing a book is doable for almost anyone. But before you start tapping out a manuscript, figure out what you want to get out of it. Is it enough to write it for your family, or are you aiming for a best-seller? Are you seeking academic credibility, or literary acclaim? Is this an emotional journey, or a business exercise? Your goals should help dictate your publishing path.

You have to sell yourself first. If you’re taking the traditional route, your book proposal will need the basics, of course–an overview, sample chapter, and bio. But agents and publishers will also want a marketing plan and a full list of your usable contacts. Your social media profile will be key; I was told by more than one publisher that “the best picture you ever took in your life” helps too.

Start tweeting, blogging, and booking speaking dates NOW. As with all things that involve marketing these days, the greater your social networking imprint–the more “friends,” followers, traffic, and likes you have–before you even start writing, the easier it will be to get your work published and, of course, promoted once the writing is done.

Plan to invest more than creative energy. You’ll need to invest some cold, hard cash in order to ensure that your book is well edited, fact-checked, and proofread.

You need LOTS of TIME not just to write it (mine took 16 months) but to have it move through the publishing process (another year in my case) and then to promote it (a requirement that is very different from writing but no less demanding, given today’s marketplace).

Back it up! There are very successful and experienced writers who still put actual pen to actual paper (Toni Morrison and J.K. Rowling are just two). Perhaps this is a genius quirk or artist’s habit. Or maybe they’re just terrified of hitting a button in the middle of a long, inspired night and zapping an entire manuscript into oblivion. It’s happened. So, embrace the gifts of technology but don’t ever forget the basic step of backing it up (flash drive, anyone?), and keep a trusty computer geek on speed dial.

You won’t get rich quickly or ever as an author, in all likelihood. If you calculated the hourly pay for the vast majority of authors–even the greats and those who write serial best-sellers–you might throw in the towel before writing a single word. I’m not suggesting you don’t do it; just don’t do it for the money.

10 Facts About The World Cup

Obstacles Are the Clothing of Opportunity