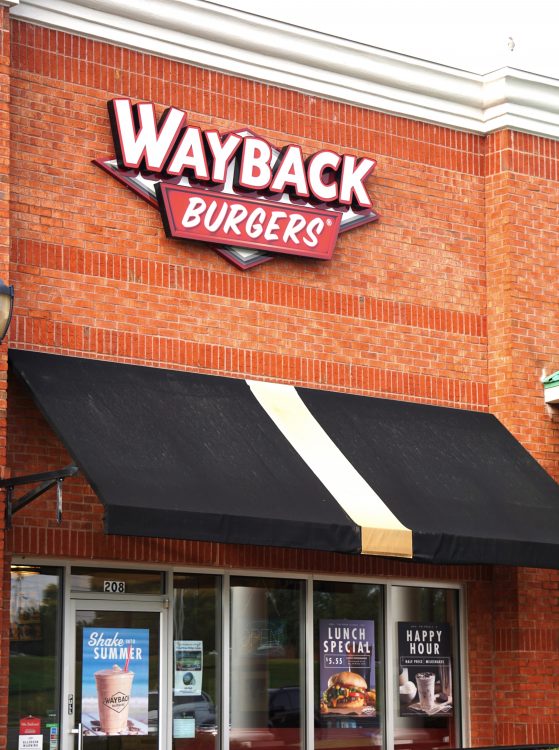 The economic climate is preventing many franchisees from reaching their full potential, says Miriam Brewer, director of education and diversity for the International Franchise Association, a trade organization in Washington, D.C. However, conditions are slowly improving. “Right now, franchisees are trying to grow in this economy,” she adds. Here are a few factors that will determine whether that will happen:

Healthcare–Health reform was signed into law in March. The general desire for every small business owner to offer insurance will affect franchisees, says Brewer. “They may not be able to grow their business as they would have before.”

Financing–The IFA educates its members on how to maneuver through the economic downturn and identify reliable sources of capital. “Now, when you try to obtain a loan, the criteria is going to be much more stringent,” says Brewer. “You definitely have to come prepared. Most [financial institutions] are looking to see if you have 30% to 40% of the capital to match what you’re trying to get from them, so you’re going to have to be even more strategic in planning and deciding what franchise is the right one for you. We’re trying to prepare people so that before they go to a banker, they have their money in hand and/or a plan of action to get the money. The days of getting 100% financing are gone.”

Options–Franchising is inviting because you have choices. It’s just a matter of making the right one for your budget. “There are so many different options and so many different investing points where you can come in,” says Brewer. “There is something for everybody.”

Franchisors–In light of the downturn, some franchisors offer in-house financing to help prospective franchise owners and existing franchisees looking to restructure their debt. “Some of our members did some creative things to give existing franchisees some support,” Brewer says. “Because there’s nothing worse than bringing in 100 new franchisees but you’ve lost 20 or 30 of your current franchisees because they weren’t able to restructure some things. So I’m proud that some of our member franchise systems work to keep their franchisees afloat during the rough economic patch. We all know that for any franchisor to be successful, they have to keep their franchisees successful, in business and in the system.”

Marketing, training, and education–A franchise system that provides ongoing support in marketing/advertising, training, and education can be helpful. Brewer emphasizes the importance of marketing and advertising. “While a franchisee can be helped, financially, to stay in business, if people don’t know that your business is there then you’re setting yourself up for failure,” she says. “It’s equally important. So many franchisors are providing additional training and support to their franchisees, and also educating them to connect with the people within their respective city’s economic development office or entity. While you may be able to get an initial reduced franchise fee by 10%, that’s a one-time thing. But if the franchisor helps franchisees connect with the business resources in their community and also learn about tax breaks and tax credits available, that’s ongoing and will affect their bottom line beyond the first year with long-term implications.”

Planning–”If someone wakes up one morning and says, ‘I want to buy a franchise,’ that would scare me,” admits Brewer. “It is a process that you’re going to have to live with for–at minimum–10 years. It would be easier getting out of a marriage than getting out of the franchise.”

Brewer advises potential franchisees to take their time, educate themselves, and prepare financially before signing on the dotted line. “Doing some long-range financial planning in terms of where you want to be five to 10 years from now and putting those things in place before you go into business would make for a smoother transition.”

Money Basics: How to Handle a Bank Error