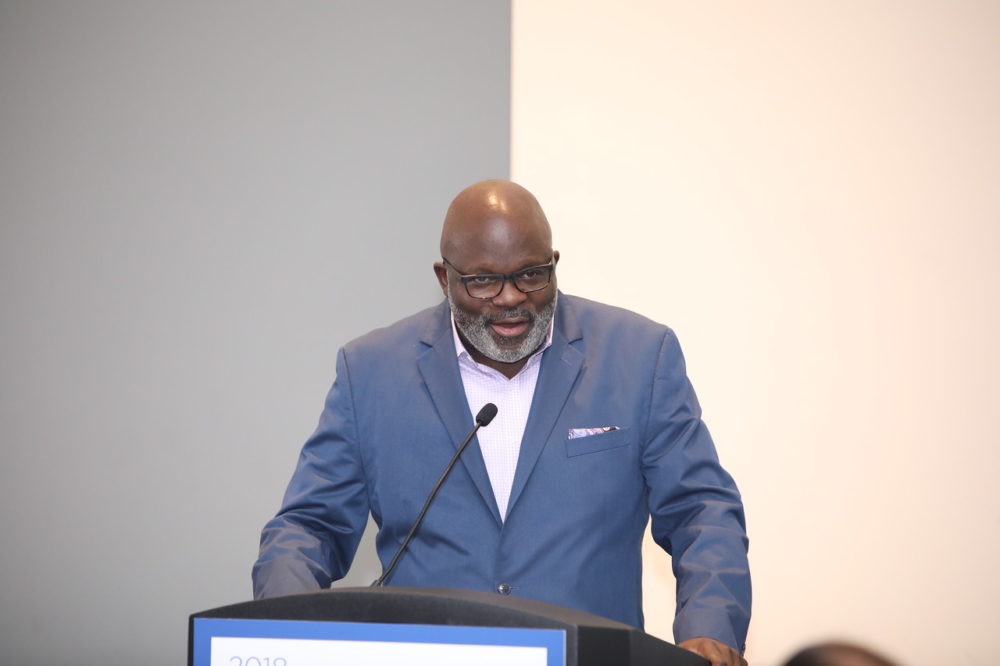 Doug Harris, CEO of The Kaliedoscope Group, a diversity and inclusion consulting firm, shared a humorous encounter to illustrate the misconception held by many entrepreneurial aspirants on what it takes to run an enterprise.Speaking to a group of small business owners, he told them of an individual who came up to him after one of his talks and said, “Man, I’m tired of working hard at my job. I’m going to start my own business.” Before Harris even supplied a punchline, his comments were greeted by an eruption of laughter. He then asked, “When you get in the game, it is what? The crowd shouted back in unison: “Harder!”

Harris intimately knows of the sweat equity needed to build a thriving company. For more than 20 years, he has operated Kaliedoscope, growing it from a three-man outfit to a firm with 24 employees and 55 independent consultants and a client roster of corporate heavyweights like Blue Cross Blue Shield, Coca-Cola Enterprises, McDonald’s Corp. and Nationwide Insurance, among others.

When he recently served as keynote for the bonus session for the Black Enterprise Entrepreneurs Summit largely targeted at North Carolina business owners – “Doing Business in Charlotte” – he offered his simple but powerful nuggets of business advice.  Here are some of his guiding principles which may prove valuable to your entrepreneurial journey:

Find your lane, don’t fill a role. Harris asserts that too many people spend a good portion of their lives seeking to fill positions instead of identifying those pursuits in which they are “most passionate and where their energy comes from. If you achieve a role and it is not in your lane, it will not be a satisfying experience.” This tack is critical given the drive, determination and time commitment required to develop and manage any venture.

Know your value. Harris cautions not to lose sight of the objectives of your company with diversions that will consume your most valuable resources – time, energy and money. “As an entrepreneur, you have to have an independent mindset,” he told attendees. He further maintained that “you’re going to have to screen a lot of things out there” to identify those opportunities that offer true value.

Don’t underestimate hard work. Just as he counseled the prospective entrepreneur that believed being his own boss translated into a more carefree existence, Harris told small business owners to go “old school,”  applying countless hours of sweat equity. “It’s long hours,” he says. “Don’t negate your problems. Don’t negate your life. But you have to put the time in in order for the difference to see you. And you got to do it with joy.”

Be resilient – and accessible.  Harris maintains that normally when we think of the word, it conjures up images of those who have had setbacks and rebounded. He believes such tenacity is essential. However, he took a different slant. “Let’s talk about being resilient as it pertains to receiving feedback. Most people don’t mind hearing things about our work but when people tell us things about ourselves, we get a little bit defensive.”

As an example, Harris recounted responses he received from one of his presentations. One audience member told him that he appreciated his humor-laden approach while another said his jokes detracted from key points. The criticism proved to be immensely helpful in helping him craft more effective speeches and pitches. And such feedback is crucial for entrepreneurs in fine tuning their organizations – that is, if they are able to put ego aside and be open to such input. Gain continuous insights on your products and services from your customers, stakeholders and other observers to make adjustments and improvements “People are here to help you grow and if you have the right spirit, and the understanding of how you see it,” he says.

Don’t move from your integrity box. In the video interview, Journey for Success, Harris delved deeper in traits needed for business success. In addition to hard work, the faith-driven entrepreneur includes character, discipline and respect on his values list – the basis for his Summit talk. “Don’t let any component of life move you out of your integrity box,” he said in the interview, “You must stay there. That’s the place you will be rewarded.” It is also extremely important in solidifying your reputation and relationship with clients and other stakeholders.

Operate through the lens of helping others. Most successful companies have been started and sustained with the intent of solving problems and assisting others, especially those in need. For Harris, service is  deeply personal for him. He believes in using his measure of success “when he finds others are failing”, according to the video interview.

He shared his overarching philosophy with the Summit audience: “You have to fill your heart with love, and you got to love everybody. Sometimes you go to a conference like this and somebody who’s important will walk by, and you’ll knock six or seven people over to get to him or her. But you have to have love for who? Everybody.” Chances are those meaningful connections made with non-celebrities will more likely develop into lasting, mutually beneficial business and personal relationships. 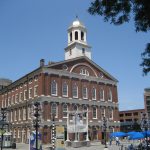