6 Blunders to Avoid When Pitching to Influencers, Especially at SXSW 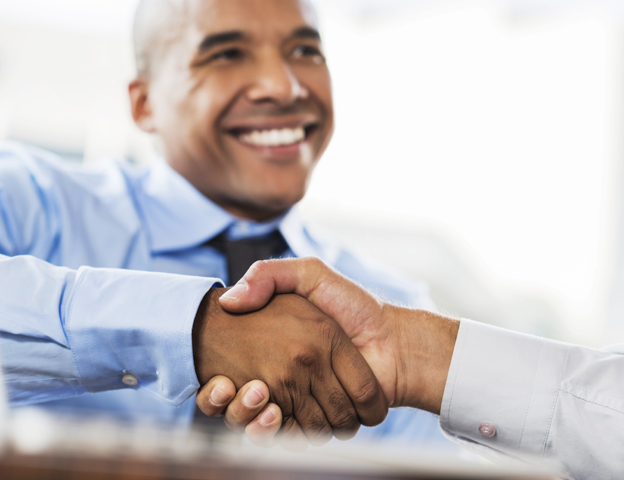 South by Southwest (SXSW) is an annual event that occurs in mid-March, where sets of interactive films, music festivals, and conferences take place at different venues in Austin, Texas. South by Southwest is run through the company SXSW, which launched in 1987, and has grown in both scope and size every year into a week-long event. For 2016, Interactive Media will take place on March 11-15, Film will take place March 11-19, and Music from March 15-20.

Film and television actress turned techpreneur Cooper Harris has traversed the SXSW landscape numerous times. The founder and CEO of Klickly, a pro-social donations software platform, based in Santa Monica, had her own venture to promote.Â  But amidst all the meetings, on-camera interviews and speaking, she also found herself “keenly aware of certain individualsÂ I should talk to and connect with – folks who could have been very powerful catalysts for my company.â€

Harris is also the director of tech for Collective Summit and produced the first-ever Innovation Summit and Social-Impact Hackathon at Sundance. She is credited with being one of the first females to win the Los Angeles AT&T Hackathon. Cooper asked other experienced tech figures for feedback on what not to do when pitching your company, thought or idea. In the process,Â she gleaned some very useful and surprising anecdotes.

Here, she shares five tips to help other young entrepreneurs as they navigate SXSW and other upcoming tech conferences.

One. Don’t Throw Yourself at Strangers: Cooper points out that coming from the entertainment world as an actress, not everyone receives her as a tech CEO even though she now runs a software company, which she built, and has all but left the big screen behind her. So, during the conference, one of her well-respected friends went around SXSWÂ introducing her as the ‘Queen of Silicon Beach,’ providing aÂ pre-vetted stamp of approval, and usually elicits curiosity to know more.

Takeaway: Ask a mentor in the space to introduce you to someone you need to know. If you can’t find anyone to vouch for you, consider what else you might be doing wrong.

Two. Don’t Start a Filibuster: Taking advice from Sean Percival of 500 Startups, “It’s important to understand some investors get a lot of pitches at events. So the best thing you can do is respect their time and keep your pitch brief.â€ Like the concept of having only 30 seconds to talk with the proverbial VC in the “elevator pitch scenario,â€ this is a good rule of thumb, notes Cooper.

Takeaway: Get to the point quickly and ask to follow up via email with more information and your investor presentation.

Three. Don’t Pitch During a Reception: Lo Toney, a partner at Google Ventures (speaker at the Black Enterprise TechConnext Summit), had what might seem like obvious advice, but not everyone follows it. The end of the night – just when investorsÂ may think they’reÂ safe to enjoy aÂ great party, music andÂ dancingÂ –Â is one of the worst times to be approached regarding work. Not only are investorsÂ not in a work-related frame of mind, but it’s just logistically hard to hear. According to Toney, “The worst pitch that I got was when an entrepreneur wanted to pitch me during a party. It was after 10 p.m., he’d clearly had a few adult beverages, and he insisted on pitching me even with the music blasting.â€

Takeaway: Telling VIPs info they might not want to hear, in a place they physically can’t hear you, is just bad news.