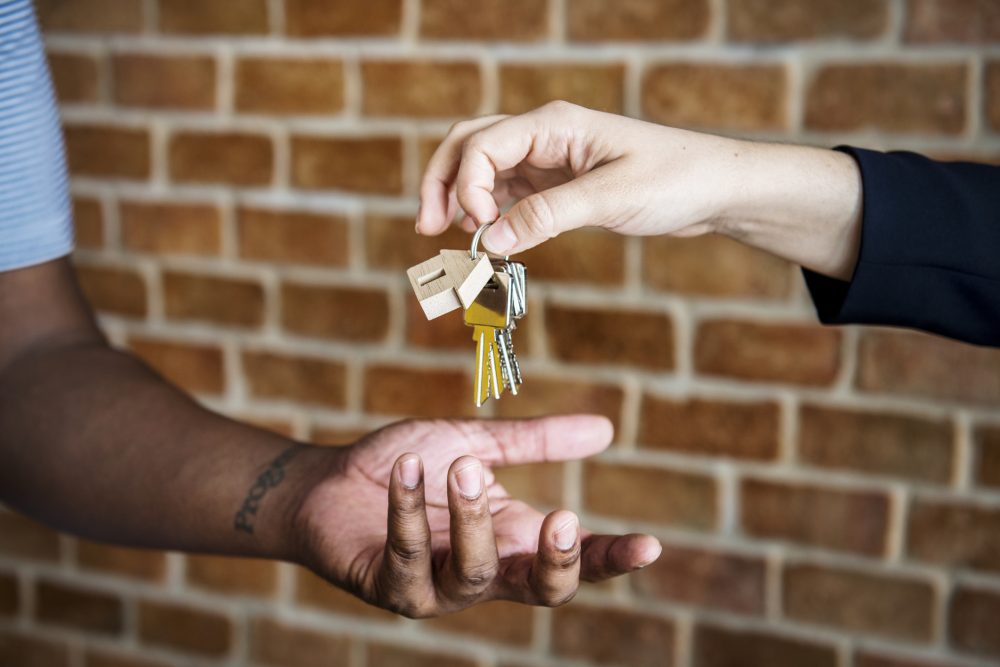 The Fair Housing Act outlawed discrimination concerning the sale, rental, and financing to any person because of race, color, sex, religion, or national origin. This groundbreaking legislation eliminated legal barriers that prevented blacks from participating in homeownership.

Home ownership has been a vehicle for many to increase their financial security, develop communities, and transfer a piece of wealth to future generations. In an article on Nareb.com — National Association of Real Estate Brokers (NAREB) — Ron Cooper, shared his insights on the power of homeownership.

“Homeownership is the number one way for African Americans to build wealth,” he said. “There are so many other things tied to it.”

Unfortunately, many black people still lag behind white people in the homeownership goal. Although more members of the black community have been given access to homeownership because of the Fair Housing Act, reports show that 41% of blacks own homes compared to 71.3% of whites, according to 2016 U.S. Census data. The rate of black homeownership has declined since 2004 when approximately 49% of blacks owned homes.

Reasons for the Housing Gap

What’s causing the housing gap and decline in homeownership rates for black people today? Loan fees, credit scores, limited savings, down payment requirements, and results of the 2008 financial crisis are some of the barriers preventing the growth of black homeownership today. According to the 2018 State of Housing in Black America (SHIBA) report commissioned by NAREB, there is a hidden tax on black home buyers, making it more costly for blacks to participate in homeownership. NAREB explores how Government Sponsored Enterprise (GSE) housing lending companies such as Fanni Mae and Freddie Mac charge low to moderate income households excessive fees due to a fear of loan default.

The Impact of Segregation Despite Fair Housing Act

The SHIBA report notes that in the 10 cities with the largest black populations, segregation remains extremely high. Neighborhood segregation has a negative impact on housing appreciation for blacks populations. Homes in African American neighborhoods have lower property values, suffering from discriminatory impacts of redlining outlawed decades ago. A study published by online real estate database company Zillow, shows the impact color coding African American neighborhoods red — as most “hazardous” for lending — in the 1930s impacts housing values today. “The median home value in neighborhoods labeled “best” has risen 230.8% to $640,238 over the past 22 years, whereas the median value in the areas rated “hazardous” has climbed only 203.1%, to $276,199.

Although blacks have celebrated many victories over the last 50 years in pursuit of equality and fair practices in housing, there is still more work to be done. Increasing the level of loan applications, loan originations, and homeownership sustainability will be a step in the right direction, according to NAREB.

If you’re thinking about buying a house, it’s important to consult with a realtor and financial professional to educate you on the process. Don’t walk the journey alone. In order to move beyond years of discrimination and limited access, you have to be equipped with the right tools to succeed. Education and preparation is key to moving the needle on housing in black America and will ensure that more black people gain access to favorable rates, terms, and properties. 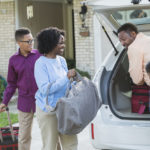 Be Thankful for Family, Blessings — and Cheaper Gas Prices

5 Feel-Good Films to Watch this Thanksgiving