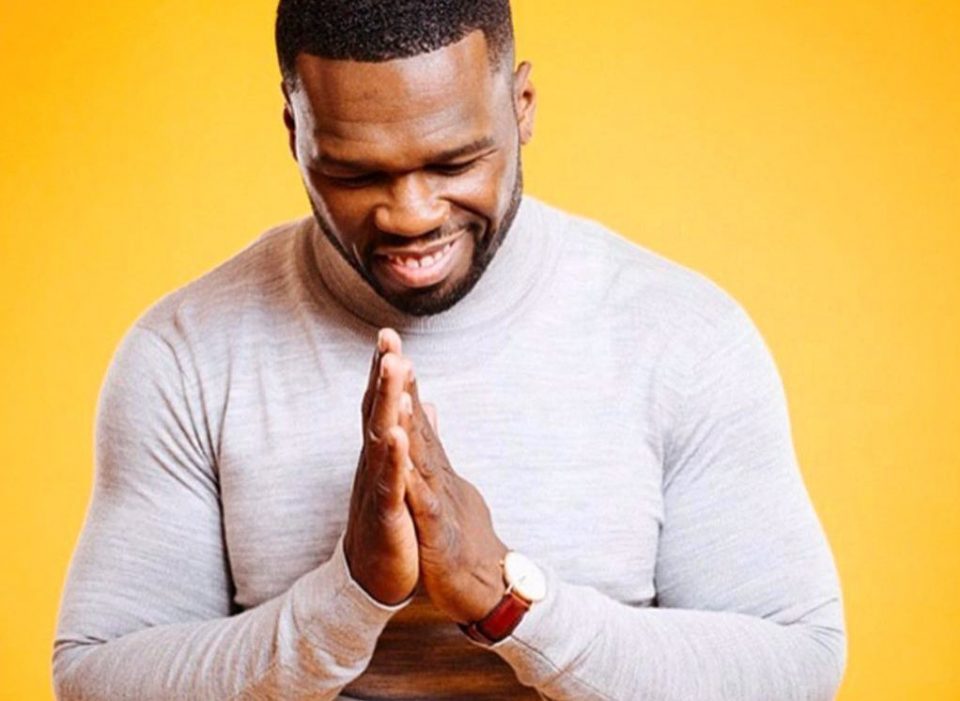 Although many rappers once touted being broke and living in poverty, many have overcome the lack of riches and have entered into the same stratosphere of the very wealthy. Many are also following in the footsteps of wealthy Americans by taking advantage of the various tax codes. Hip hop mogul Curtis Jackson, aka 50 Cent, is a prime example. On Monday, Jackson shared posts on his Instagram account blasting presidential candidate Joe Biden’s tax plan proposal, while encouraging his followers to vote for President Donald Trump.

👀WHAT THE FUCK! (VOTE ForTRUMP) IM OUT, 🏃‍♂️💨FUCK NEW YORK The KNICKS never win anyway. 🤷🏽‍♂️I don’t care Trump doesn’t like black people 62% are you out of ya fucking mind. 😤

With the antics of 50 Cent being known to draw and/or keep the attention of his more than 26 million followers (and people in general) by saying and doing outlandish things, is 50 truly endorsing Trump or is it his famed way of drawing attention?

I just remembered i’m bankrupt, so i’m looking for a gracious loan can anyone help a brother out. LOL #bransoncognac #lecheminduroi

Let’s see if he will vote for Trump and encourage his followers to do so and if there will be any backlash toward his endorsement. 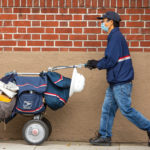 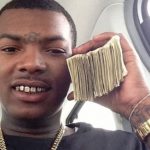