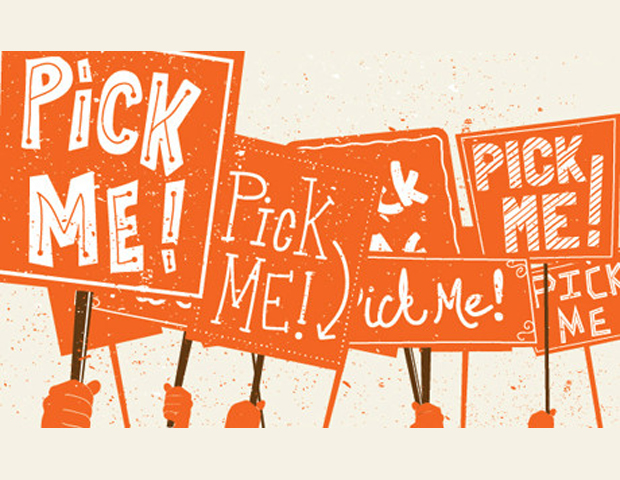 This article originally appeared on www.smallbusinesspr.com in Nov. 2015.

When pitching a story to journalists, the quality of the pitch can determine if you see your news in the headlines or it ends up being tossed in the garbage can. Many journalists are bombarded with several pitches a day, so if you’re unable to get their attention, your news may never see the light of day.

From spelling and grammar errors to pitches that are bland and uninteresting, there are several things that can go awry in a pitch.

To craft a pitch that is well-received and interesting to journalists, avoid making these big mistakes:

At the end of the day, you should focus on being natural, not pushy, and on developing a relationship with a journalist. Remain calm and keep pitching.

Zachary Weiner is the CEO of Emerging Insider Communications, a boutique PR and content relations agency. He is a frequent guest writer, speaker and lecturer.