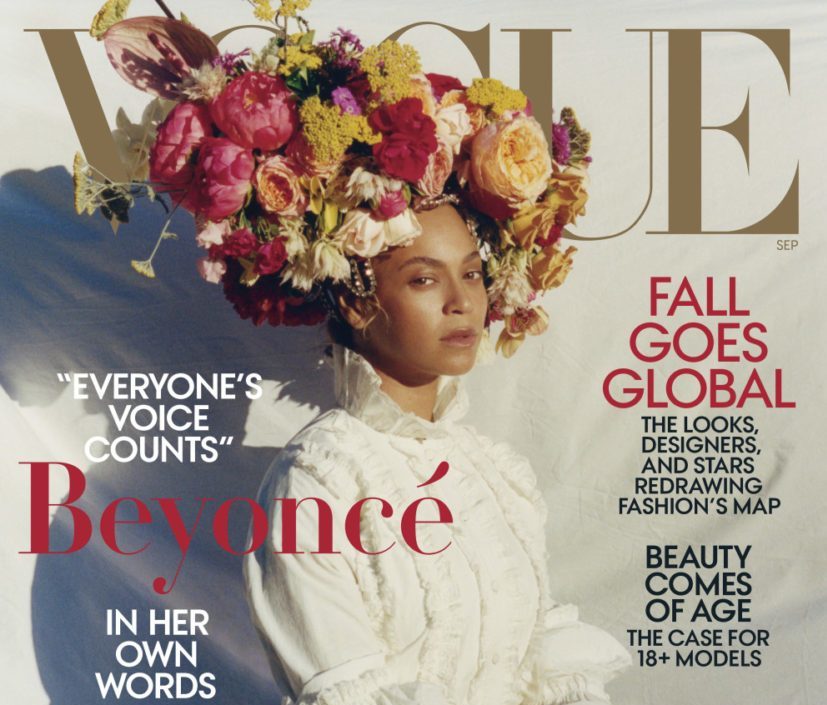 Beyoncé on the cover of Vogue magazine

Fans, stans, and members of the Beyhive have been obsessively following Beyoncé Knowles-Carter’s illustrious career for the last 21 years, watching and documenting her every move. Yet in still, the notoriously private superstar has managed to keep much of her personal life guarded and protected.

In Vogues‘ September issue, Knowles-Carter, however, revealed intimate details about her last pregnancy, raising her children, and her family lineage. She also explained why she intentionally choose Tyler Mitchell, a 23-year-old photographer, to shoot her portraits for the issue, making him the first black photographer in Vogue’s 126-year history to shoot a cover. Here are five eye-opening revelations from her cover story titled Beyoncé in Her Own Words: Her Life, Her Body, Her Heritage.

She had An Emergency C-Section

In the essay, which was narrated by Knowles-Carter and written by Clover Hope, the pop icon opened up about having a scary pregnancy and suffering from toxemia, a pregnancy complication that can become life-threatening to both the mother and fetus.

I was 218 pounds the day I gave birth to Rumi and Sir. I was swollen from toxemia and had been on bed rest for over a month. My health and my babies’ health were in danger, so I had an emergency C-section. We spent many weeks in the NICU.

She’s In No Rush to Lose Her Baby Weight

Knowles-Carter admitted that she’s not letting society’s standards pressure her into losing the weight she gained after giving birth to twins in June 2017.

To this day my arms, shoulders, breasts, and thighs are fuller. I have a little mommy pouch, and I’m in no rush to get rid of it. I think it’s real. Whenever I’m ready to get a six-pack, I will go into beast zone and work my ass off until I have it. But right now, my little FUPA and I feel like we are meant to be.

Her Ancestor Was a Slave Owner Who Married His Slave

In a revealing detail about her lineage, she reflected on her ancestry and how it has empowered her to be a better mother.

I researched my ancestry recently and learned that I come from a slave owner who fell in love with and married a slave. I had to process that revelation over time. I questioned what it meant and tried to put it into perspective. I now believe it’s why God blessed me with my twins. Male and female energy was able to coexist and grow in my blood for the first time. I pray that I am able to break the generational curses in my family and that my children will have less complicated lives.

Why She Sang The Black National Anthem At Coachella

Back in April, the renowned entertainer affectionately known as Queen Bey delivered an unapologetically black performance at the 2018 Coachella Festival, where she paid tribute to Malcolm X, HBCUs, and black Greek college culture. She intentionally opened the epic performance singing “Lift Every Voice and Sing,” which is also known as “the black national anthem,” well aware that the largely upper-middle-class white audience would be unfamiliar with the song.

I know that most of the young people on the stage and in the audience did not know the history of the black national anthem before Coachella. But they understood the feeling it gave them.

It was a celebration of all the people who sacrificed more than we could ever imagine, who moved the world forward so that it could welcome a woman of color to headline such a festival.

She Was a People-Pleaser

The 36-year-old singer also talked about her struggle with self-esteem during her younger years.

I look at the woman I was in my 20s and I see a young lady growing into confidence but intent on pleasing everyone around her. I now feel so much more beautiful, so much sexier, so much more interesting. And so much more powerful. 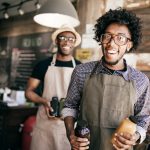 Nonprofit To Give Up To $50,000 To Collaborators Helping Black Businesses 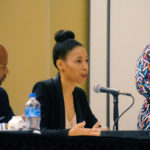 Major Keys: How to Leverage Social Media for Professional Development