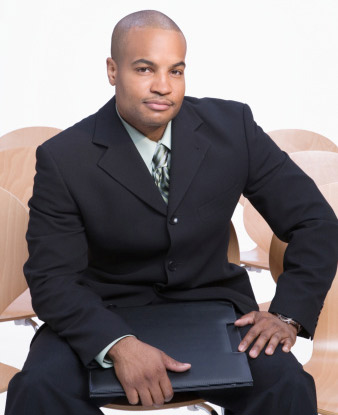 Going from a single-entity operation to a franchised business is no easy task, but companies can pull it off if they take the right steps. Unlike many other industries struggling to recover on the heels of the Great Recession, the International Franchise Association reports that the franchising industry is poised for growth in 2011. It predicts more than 19,000 new franchise establishments will be formed this year, resulting in nearly 200,000 new jobs added to the U.S. economy.

But how exactly does a business successfully replicate itself, and where should business owners start? Before you move forward with plans for franchising, be certain your business is in line with the following five steps.