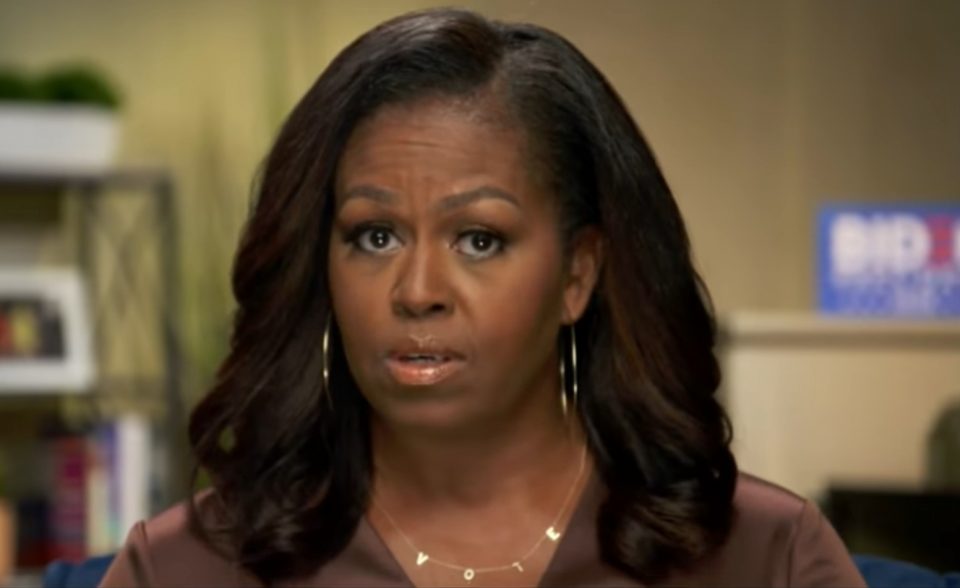 The promise of equality, liberty, and justice underscored the 2020 Democratic National Convention this week. The four-day virtual event featured a number of establishment leaders, Party favorites, celebrity performances, and testimonies from everyday people struggling in Trump’s America. From race relations to immigration to climate change to women’s rights, the convention stressed how these issues are being exacerbated under the Trump administration. The speakers also emphasized how the White House has failed to protect Americans from the global COVID-19 pandemic while highlighting the calls for justice for George Floyd and Breonna Taylor.

The DNC culminated in a final acceptance speech from Joe Biden, who opened with a quote from civil rights activist Ella Baker.

“Ella Baker, a giant of the civil rights movement, left us with this wisdom: Give people light and they will find a way,” he said. “Give people light. Those are words for our time. The current president has cloaked America in darkness for much too long. Too much anger. Too much fear. Too much division,” he continued. “Here and now, I give you my word: If you entrust me with the presidency, I will draw on the best of us, not the worst. I will be an ally of the light, not of the darkness,” he said.

Here are five of the best moments from the 2020 DNC.

Sen. Kamala Harris made history Wednesday evening, becoming the first Black woman to accept the nomination as vice-presidential candidate for the Democratic Party. During her speech, the HBCU grad praised her mother, who immigrated from India at the age of 19 years old, and emphasized how Black and brown communities are being affected by the coronavirus and systemic racism.

“Black, Latino, and Indigenous people are suffering and dying disproportionately,” Harris said. “This is not a coincidence. It is the effect of structural racism, of inequities in health care and housing, job security, and transportation. The injustice in reproductive and maternal health care.”

The convention kicked off Monday night with former first lady Michelle Obama, who delivered a passionate speech, stressing the importance of voting and her support for Joe Biden. She also offered sharp criticism of President Trump.

“So, let me be as honest and clear as I possibly can. Donald Trump is the wrong president for our country,” she said. “He has had more than enough time to prove that he can do the job, but he is clearly in over his head. He cannot meet this moment. He simply cannot be who we need him to be for us. It is what it is.”

Obama, who wore a VOTE necklace by a Black designer, also noted how Trump has failed to address the COVID-19 pandemic and the ongoing Black Lives Matter protests.

“Now, I understand that my message won’t be heard by some people. We live in a nation that is deeply divided, and I am a Black woman speaking at the Democratic Convention,” she continued. “But enough of you know me by now. You know that I tell you exactly what I’m feeling. You know I hate politics. But you also know that I care about this nation. You know how much I care about all of our children.”

Rather than offering words of hope and inspiration, former President Barack Obama delivered a speech that warned Americans about the devastation that would be caused if Trump is reelected.

A security guard at The New York Times, who went viral last year after meeting Biden in an elevator, was the first person to nominate him at the convention.

“I take powerful people up on my elevator all the time. When they get off, they go to their important meetings. Me? I just head back to the lobby. But in the short time I spent with Joe Biden, I could tell he really saw me, that he actually cared, that my life meant something to him,” said Jacquelyn Brittany, who escorted Biden through the Times building and blurted out “I love you” on camera.

“And I knew, that even when he went into his important meeting, he’d take my story in there with him,” Brittany continued. “We’ve been through a lot, and we have tough days ahead, but nominating someone like that to be in the White House is a good place to start. “That’s why I nominate my friend as the next president of the United States,” Brittany concluded.

Jacquelyn Brittany nominates “my friend” Joe Biden for president of the United States.

She is a security guard who last year told Biden “I love you” as she escorted him in an elevator. pic.twitter.com/lW1Ji4In9o

Former Secretary of State Colin Powell was one of several Republicans who endorsed the Democratic presidential candidate at the convention.

“The values I learned growing up in the South Bronx and serving in uniform were the same values that Joe Biden’s parents instilled in him in Scranton, Pennsylvania. I support Joe Biden for the presidency of the United States because those values still define him, and we need to restore those values to the White House,” Powell said in a video released by the DNC ahead of the second night of convention programming.

Powell served as the Secretary of State from 2001 to 2005 in George W. Bush’s administration. Other noted Republicans who appeared at the DNC included former Ohio Gov. John Kasich and Cindy McCain, the wife of late Sen. John McCain. 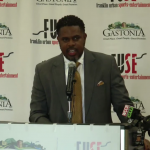 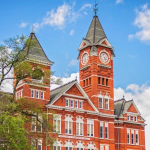