5 Critical Points for Hillary Clinton in the Second Debate 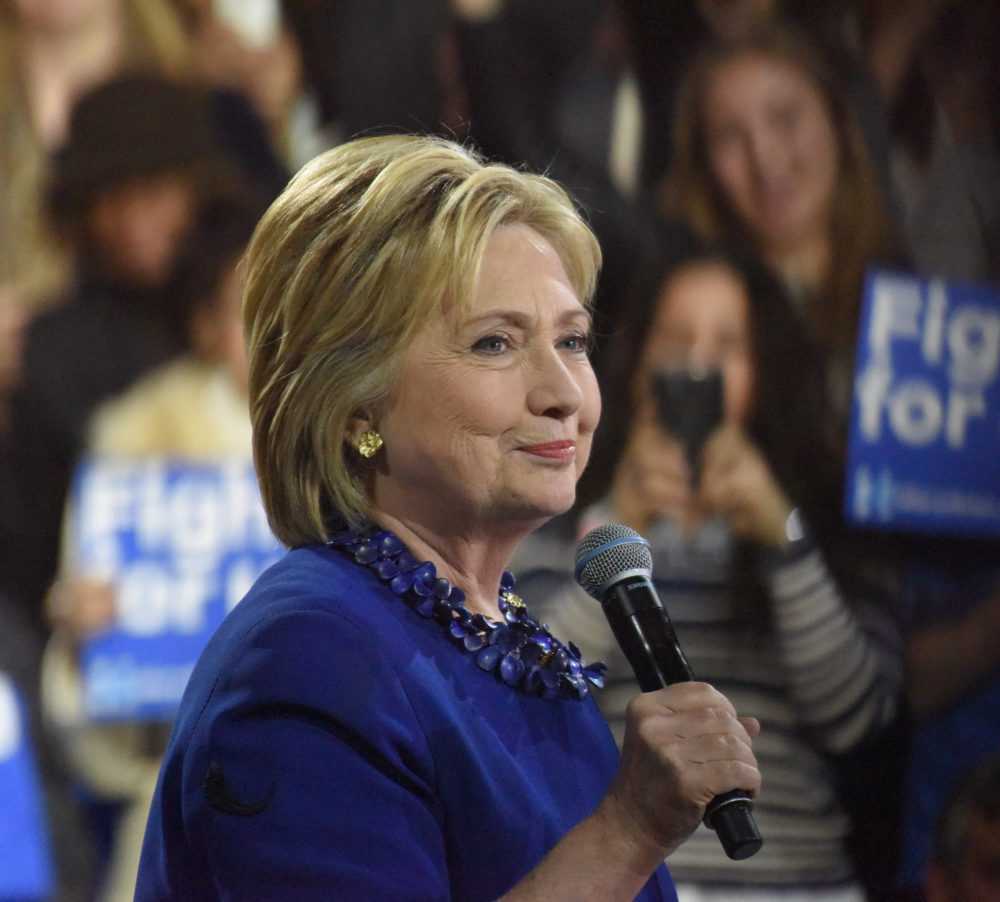 The first presidential debate provided Secretary of State Hillary Clinton with a slight bump in national polls for a race that had been slipping away from her in the weeks leading up to the initial debate. Although Donald Trump started the first 30 minutes of the debate very strong, Hillary held her ground and did exactly what she said she was going to do in the first debate: Get under Trump’s skin and into his head. And the polls rewarded her for the tactical game plan.

Perhaps the most critical point of the latest polls is that her debate performance helped create leads in key swing states like Colorado, Florida, North Carolina and Pennsylvania. The Electoral College votes in these states will decide the race in November.

But is Hillary’s current lead sustainable with about one month until the election?

Well, time will tell for sure as she and her vice presidential candidate, Sen. Tim Kaine stay relentless in attacking Trump. With that said, Hillary has experienced two highly contested presidential primaries in 2008 and 2016, and is struggling to overcome strong dislike or ambivalence so she should not take anything for granted. If we know anything about her, she isn’t leaving much to chance in the last 30 days before America decides who will be the 45th president of the United States.

Heading into the second debate, Hillary must be mindful of the following key points and political caveats:

In the election homestretch, her fierce primary opponent, Sen. Bernie Sanders, will try to help draw millennial supporters to Hillary, a group that she struggles to inspire. She will also be joined on the campaign trail by President Barack Obama, Vice President Al Gore and her biggest fan, President Bill Clinton. This political star-studded White House lineup should give her a boost to overcome her high, unfavorable rating and lack of trustworthiness.

About the Author:Â John Burnett has over 20 years of leadership experience at some of the world’s top banks and business information companies. John is an adjunct professor at Hampton University and Metropolitan College of New York. He holds a Bachelor of Science degree with honors in Leadership and Management Studies from New York University and an M.B.A. from The Johnson School of Management at Cornell University. John is an Urban Financial Freedom Fighter and a strategic adviser to New York Republican State Committee.