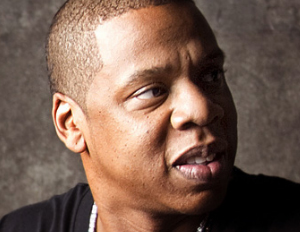 The club, which was worth $4 million, has not operated since October when its lease expired. Superstorm Sandy flooded the building and tore a hole in the roof around the same time.

Former Essence EIC Says She Was Forced Out by White Management