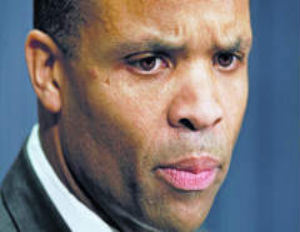 Jackson Jr.’s wife, Sandra, also plead guilty to the charge of Â filing joint federal income tax returns that understated the couple’s income. The government has suggested she do 18 months in jail for the offense.

The government is also recommending that Jackson pay $750,000 in restitution and that Sandra Jackson make a restitution payment of $168,000.

Both Jacksons are scheduled to be sentenced on July 3.

Messy Millennials: ‘Cupid Disclosures’ Yet Another Reason to Say No to Office Romance

Remy Hair Heists on the Rise