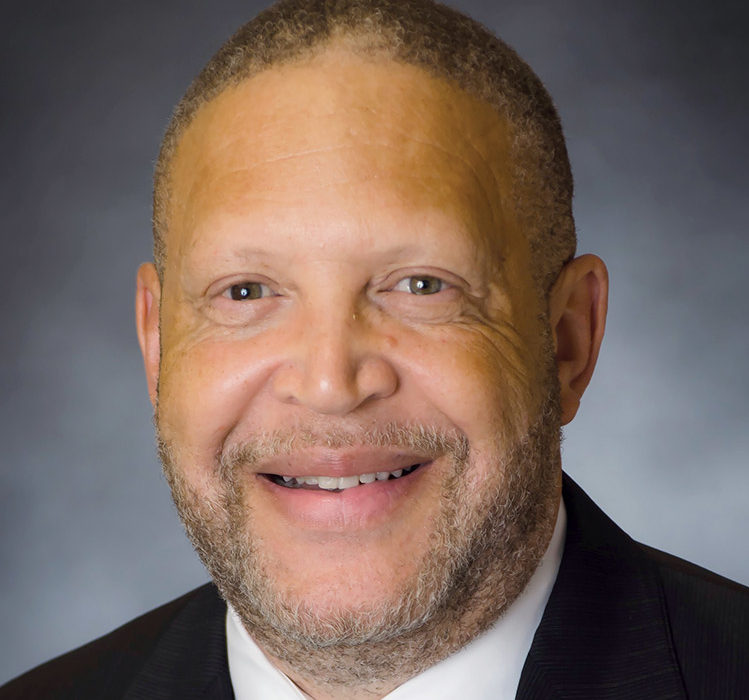 Healthcare veteran Gregory Adams stepped in to lead Kaiser Permanente as soon as the sudden death of Bernard Tyson was announced on Nov. 10. Adams’ interim position became official one month later when the nation’s largest integrated healthcare system’s board of directors cemented his role as CEO earlier this week.

It is one of few times in history that a major organization has appointed one black male CEO to succeed another. While Adams has inherited a financially healthy entity – Oakland, California-based Kaiser is an $80 billion nonprofit organization with more than 250,000 employees and physicians serving 12.2 million members – it is also a grieving institution. Tyson was a bright light who cast a long shadow, making this transition uniquely complex.

Stepping into the wake of an extraordinarily dynamic leader who was broadly respected and revered is no easy task. Here are four reasons why Adams, the sixth CEO in Kaiser’s almost 75-year history, should succeed. 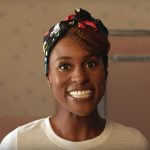 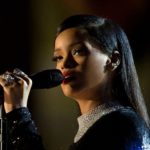