Why You Should Consider Buying Identity Theft Insurance - Black Enterprise 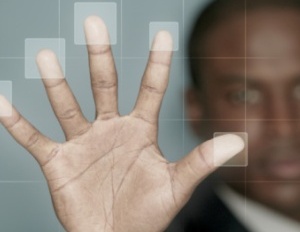 Identity theft claims more than 10 million victims annually in the U.S. alone, according to the Federal Trade Commission.

Even children are often subjected to identity theft, leading the FTC to recent warn parents about the increased risk of their kids being targeted during back-to-school season.

And just last week, authorities broke up the largest ever identity theft ring ever nabbed. Officials in the greater New York City area arrested more than 100 individuals and charged them with perpetrating at least $13 million in identity theft and credit card fraud on unsuspecting consumers.

Fortunately, there is a way to protect yourself and your family — in part, at least — from the financial sting of identity theft.

A handful of insurance companies nationwide offer identity theft coverage, including State Farm, Farmers, Allstate and Nationwide. The cost to buy this insurance ranges from about $25 to $100 a year and coverage usually goes up to around $25,000.

Since the average victim of identity theft spends about 200 hours and $1,000 cleaning up the mess brought on by this heinous crime, identity theft insurance reimburses you for a range of things like attorney’s fees, phone bills, and time lost from your job.

Should You Care About Occupy The Hood?

23 Accessories for the Well-Dressed Man