3 Questions to Ask Yourself Before Starting a Nonprofit - Black Enterprise 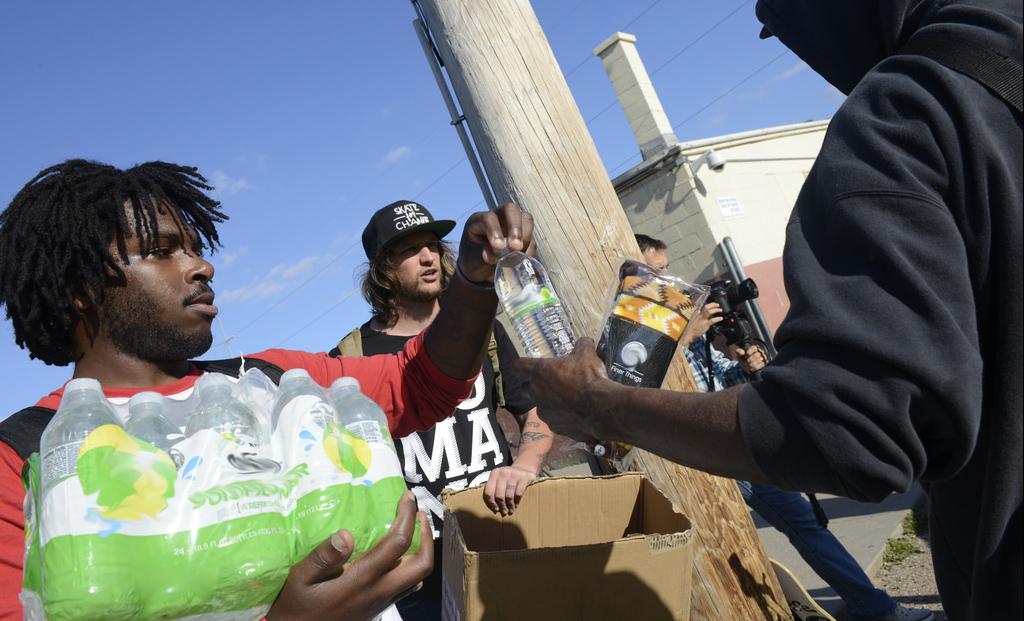 If you’ve ever thought about owning a nonprofit but didn’t know where to start, advice from successful entrepreneurs like Jessica Sutherland, founder of Homeless to Higher Ed (H2H), may be able to help.

When Sutherland began her nonprofit, it wasn’t necessarily her initial intention. After launching a crowdfunding campaign to help one student’s dream of attending Howard University come true, she was advised to incorporate as a nonprofit in order to get the most out of funds raised for the student’s scholarship.

Though Sutherland’s fundraising efforts were a success and backed with passion, she admits to making a few mistakes along the way and reminds potential nonprofit founders, “This is a business,” warning them against putting funds and publicity before the overall vision of the organization.

“Don’t do it the way I did it. I did it backwards, getting a bunch of money and publicity before we had an actual mission to build upon,” says Sutherland. “I was naive, but I’ve been able to keep going with H2H because my team and I have focused on serving a unique population in a unique way. But we’re all fueled by passion. It’s working out for me, but I wouldn’t encourage anyone to do things the way I did it. Know your mission before you go public. This is a business.”

BlackEnterprise.com caught up with the Cleveland native to talk about Homeless to Higher Ed and to get her advice for those looking to enter the space. During the interview Sutherland posed three insightful questions that entrepreneurs may want to ask themselves before they establish their nonprofit, and she also reveals the five online tools she can’t live without.

BlackEnterprise: For those thinking of starting their own nonprofit, what are three major things to consider?

Sutherland: One–What are you going to do? Is anyone else already doing it? An early idea was to do what James and I had first accomplished together–get more homeless kids into college. I quickly saw that there were hundreds of organizations doing that already, and most were more qualified than I was to work with children. Unfortunately, work like this exists in a marketplace of suffering, suffering you hope to alleviate with your work. We found that a startling services gap emerges once those kids get to college, and that’s where H2H opted to focus its efforts.