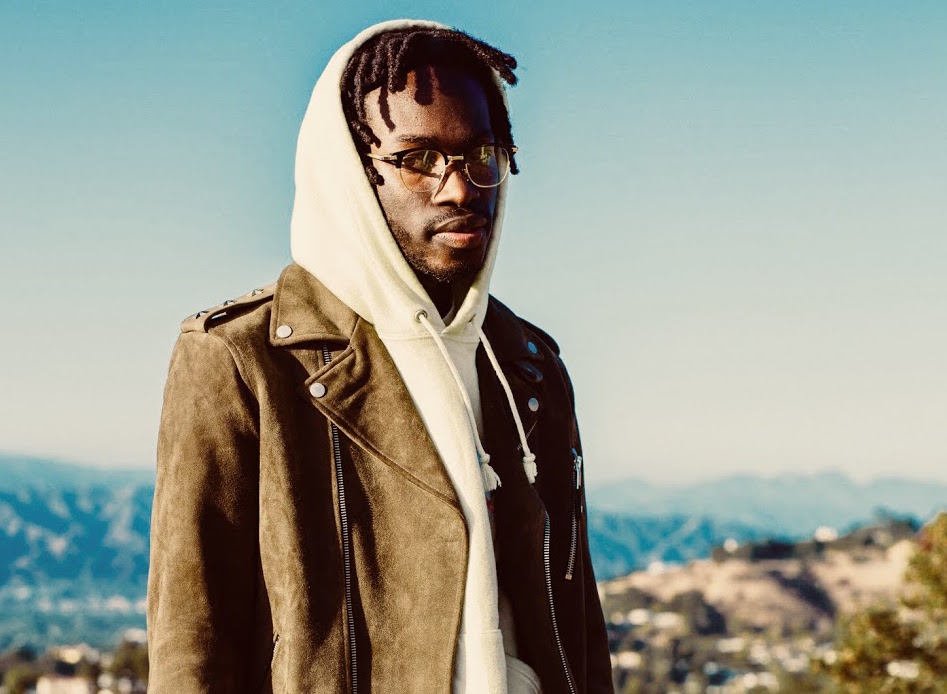 We are hearing more and more about African Americans taking a seat at the tech table but it is something to be said when that person is only 13-years-old. Meet Iddris Sandu, the young tech maven that started his career when he was barely out of middle school.

Black Enterprise caught up with Sandu and discussed how he broke into the industry, the smart store he conceived for Nipsey Hussle, and what moves he’s currently making at these tech corporations.

How did you break into the industry at such a young age?

At the age of 13, I understood what the future of mobile applications would come to represent. Apple was pioneering the mobile space with their App Store. This marked an important mark in the history of consumer products because it would allow regular individuals to identify and provide solutions that other individuals could use.

We read that you partnered with Nipsey Hussle, to create The Marathon Clothing Store, a smart store that allows customers exclusive access to the rapper’s music with their purchases. How did you come up with the concept?

Through the understanding that retail wasn’t actually dying, it just needed a transformation. I decided to use my technical skills related to design and software and fuse it with Nipsey’s cultural relevance.

The store was so dope and ahead of its time because it was sort of an open casket to what retail stores would come to serve as in the future; Memoirs of brands. Consumers going to stores in the future won’t go to the stores to buy clothes or products, they will go more so to access exclusive experiences, which will be changed and updated every now and then.

The stores themselves will become apps, allowing consumers to channel into unique experiences, which differs brands from each other.

How are you connecting with such high-profile influencers and tech companies?

By understanding the role that culture plays in the tech space.

Tech companies don’t allow the culture to thrive by thinking that they have the best service and that culture benefits from the technology. The culture doesn’t work for the tech, the tech work’s for the culture. By honoring and respecting this, one can achieve a high level of success in arbitraging both of these fields to create unparalleled experiences.

What has been your favorite project so far?

My favorite project had to be the Smart Store experience because of what it means/meant for the culture as well as the time frame it had to be developed in. I only had two and a half weeks to design and come up with the whole concept. But like diamonds, it was formed through pressure. I feel like having constraints makes things more fun. But to see the reception that it had from the culture, I was convinced that my role was to be that bridge between the technology and culture.

What are you working on now?

Currently, I’m focused on projects related to architecture, design, and by encompassing technology as the driving force; I feel like I can affect the culture more than any other person of color has been able to do in the past when it comes to technology.

The term I best use to describe my work is cultural architecture. 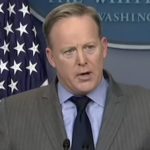 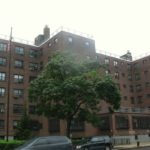