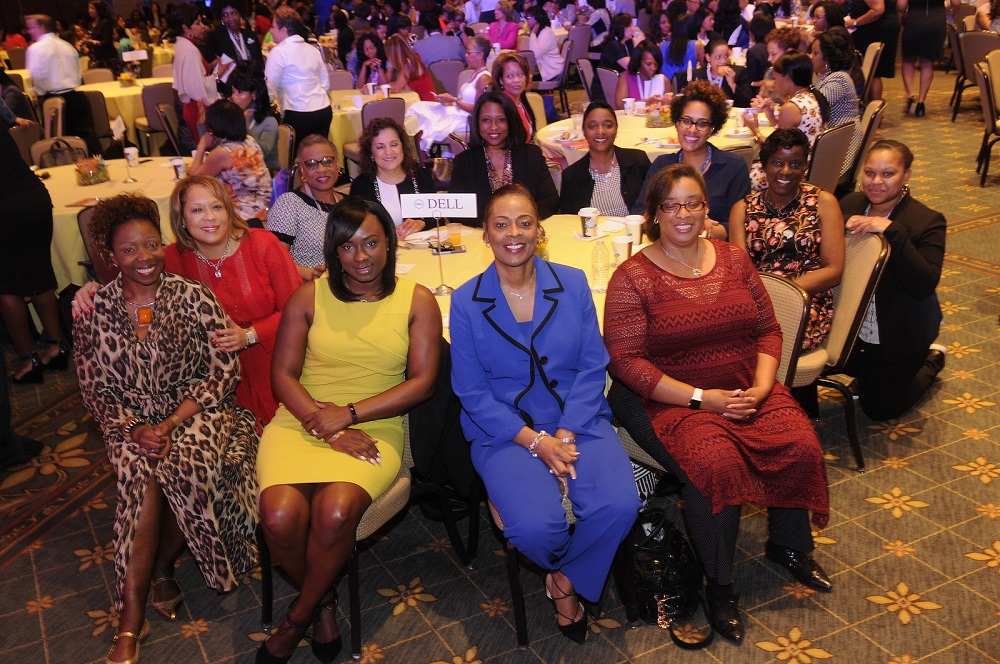 Have you ever sat in a room full of a thousand professional women who look like you, have had similar experiences, are go-getters and share the common interest of standing in their power and together on their own terms? Today, Black Enterprise kicks off the 13th Annual Women of Power Summit at Disney’s Beach & Yacht Resorts in Orlando, Florida, presented by ADP through March 10th.

2018 is the year of the black woman and anticipation for the event is at an all-time high with the theme being, “Undivided: Power on Our Own Terms.” There’s no better place to be during Women’s History Month than at this celebration of shot-calling executive black women.

In response to the #MeToo movement and the fight for equal pay for women, attendees will hear from experts as they weigh in on what’s next for women in the workplace as they speak up and advocate to close the pay gap while staying employed. Women will also hear from corporate leaders on how to build and sustain a championship-level career, manage with power, and ways to transition smoothly as they pivot and change careers. There will also be opportunities for women to receive career coaching presented by Google along with health and wellness tips from American Heart Association fitness expert Uti Middleton.

And we’ve got a lineup of powerful speakers, including Susan Rice, former United States national security advisor and U.S. ambassador to the United Nations; Debbie Dyson, president of National Account Services and Client Experience at ADP; Tina Knowles-Lawson, fashion designer, entrepreneur and philanthropist, presented by AARP; Teresa Younger, president and CEO of the Ms. Foundation for Women; Iyanla Vanzant, New York Times best-selling author and host of Iyanla: Fix My Life on OWN, presented by Toyota; along with a host of other phenomenal women. And, we can’t forget to mention Richelieu Dennis, founder and chairman of Essence Ventures, in Dell’s “From the Corner Office” chat.

Over the course of the next three days, there will be over 40 engaging sessions, activities, and activations, sponsored by companies such as Accenture, AT&T, Bank of America/Merrill Lynch, Pfizer, State Farm, Walmart, Southwest, FedEx, and the Bahamas, planned for women to participate in and be enriched throughout the summit. In addition to that, there will a host of networking sessions for women to connect and after-parties for them to unwind and enjoy themselves.

Registration for the event will close this Friday so you still have time to secure your spot for the Summit. And, be sure to download the event app for Apple and Androids for exclusive access to updates and a community of attendees.

But, just in case you are unable to join us this year be sure to tune in to the live stream. Another way to engage with us during the event is through the Women of Power community on Facebook and on Twitter using the event hashtag #BEWPS. 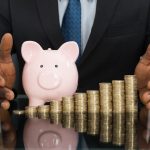 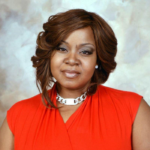 Meet Melissa Harville-Lebron: The First Black Woman to Own a NASCAR Team