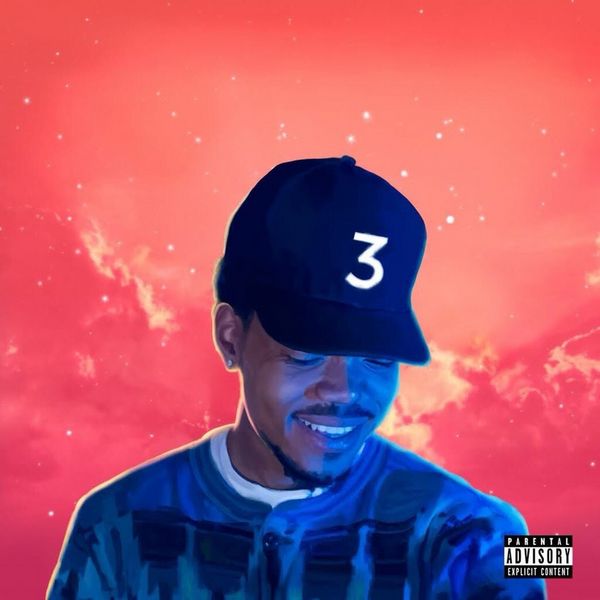 While much of the focus of the 59th Annual Grammy’s was on BeyoncÃ©’s incredible performance (made even more awe-inspiring with a belly heavy with twins); accolades were given to other black performers in various musical categories.

Many of these performers, who won or were nominated in the R&B, Hip-Hop, and rap genres, have not only been acknowledged as talents by the music industryÂ but are also savvy tech innovators. The entertainers listed here are involved in the tech industry as well as the music industry in a variety of ways.

Winning the Grammy Award for Best Rap Album with his third mixtape Coloring Book, Chance the Rapper has used his technology prowess to completely disrupt the Grammy’s long-standing tradition of not nominating streamed music. Born Chancellor Johnathan Bennett, Chance the RapperÂ released the acclaimed Coloring BookÂ exclusively on Apple Music. It became the first release to chart through internet streaming. The success of the album prompted the Grammy organization to change its nomination policy with regard to online, streamed content.

Featured on nominated Best Rap Song, “”No Problem” Lil Wayne also has ventured into technology. He’s launched several websites including Weezy and Weezy Thanx You, a site he used while in prison to stay in contact with his fans. He’s an enthusiastic early adopter of virtual reality. He went into a partnership with Hulu to create a virtual reality narrative series, On Stage.

No matter your opinion of the volatile artist, he commands social media. Kanye West has one of the most followed Twitter accounts in the world and does not hesitate to use Twitter to directly ask Facebook CEO Mark Zuckerberg for $1 billion to fund his “ideas.â€Â West also released his much-hyped “The Life of Pablo,â€ exclusively on Jay-Z’s streaming service, Tidal. He appears on “Famous,â€ a song that was nominated for this year’s Best Rap Song.

De La Soul used technology to release their latest album, nominated for Best Rap Album, “And the Anonymous Nobody.â€ The group, which had its height of fame in the ’90s, funded the album via Kickstarter, raising over $600,000.

DK Khaled, whose “Major Keyâ€ was nominated for Best Rap Album is a social media master just like Kanye. His big tech claim to fame is his use of Snapchat. His snaps have become legendary, detailing his advice for success in life. Newsweek called DJ Khaled, “the millennial generation’s foremost prophet of noxiously empty optimism,â€ and his snaps are estimated to average 2 million views each.

Lee Daniels: The Business of Being a Gay Black Man

A Third of Blacks in This City Have Zero Net Worth