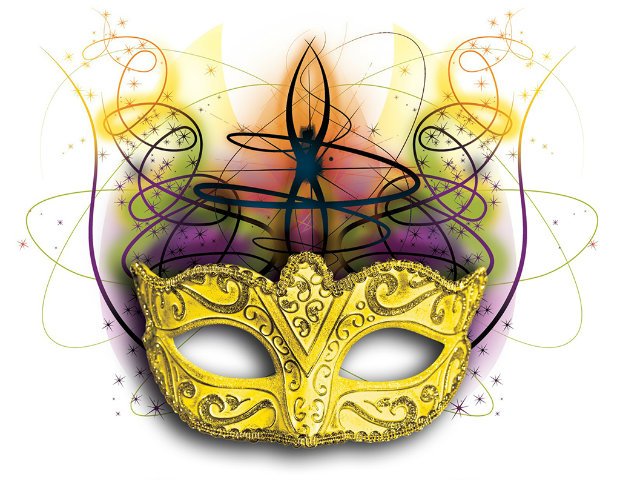 If you think high glamour and philanthropy have nothing to do with each other, you’ve never been to the annual United Negro College Fund Mayor’s Ball.

An event that takes place in several cities during the month of March–this year it was Washington D.C., Los Angeles, Chicago, New Orleans, Charlotte, North Carolina, and Raleigh-Durham, North Carolina–the annual ball is quickly becoming one of the nonprofit’s most anticipated fundraising events.

Thousands of guests, including UNCF alumni, educators, celebrities, dignitaries, local leaders and influencers, volunteers, forward-thinking brands and public officials turn out in ball gowns and bow ties and hundreds of thousands of dollars are raised in each city.

A live band entertained the crowd.

Actress Malinda Williams was in attendance.

Going once … Bidding during the live auction.

Singer Chante Moore was part of the featured entertainment.

Attendees hitting the dance floor after the parade of masks.

The mission of the United Negro College Fund is to build a robust and nationally recognized pipeline of under-represented students who, because of UNCF support, become highly qualified college graduates and to ensure that our network of member institutions is a respected model of best practice in moving students to and through college.

UNCF is the nation’s largest and most effective minority education organization. Since its founding in 1944, it has raised more than $4.5 billion to help more than 400,000 students receive college degrees at UNCF-member institutions and with UNCF scholarships.

These Colleges Are Changing The Lives of Low-Income Students