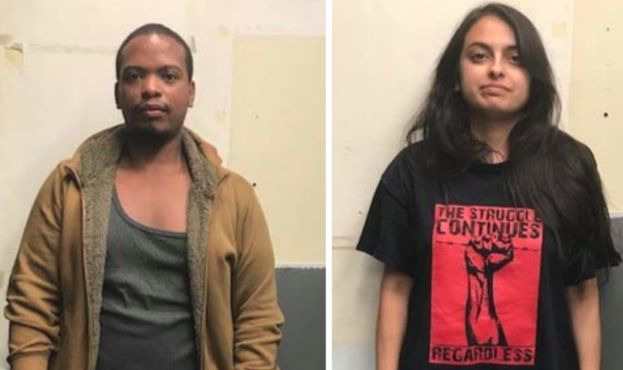 A Black man and a Muslim woman, who are both attorneys, are looking at the possibility of serving 45 years to life in prison for vandalism according to The Huffington Post.

The daily protests, which are taking place worldwide, were put n motion after a video clip was shown of a Black man, George Floyd, being killed at the hands of Minneapolis police officers.

Originally, two lower court judges allowed the defendants to be out on $250,000 bond on June 1. But the two defendants were sent back to the Metropolitan Detention Center a couple of days later after the government appealed.

“Amid largely peaceful demonstrations taking place on the night of May 29, 2020, these defendants allegedly hurled Molotov Cocktails at NYPD vehicles without regard for the potentially deadly consequences,” stated United States Attorney Donoghue. “Such criminal acts should never be confused with legitimate protest. Those who carry out attacks on NYPD Officers or vehicles are not protesters, they are criminals, and they will be treated as such.”

The press release also details the case against Mattis and Rahman. It states that “an NYPD surveillance camera recorded Rahman tossing a Molotov cocktail at an NYPD vehicle parked near the 88th Precinct in the Fort Greene section of Brooklyn, then fleeing in a tan minivan. Police Officers pursued the minivan and arrested Rahman and Mattis, who was the vehicle’s driver. In the vehicle, the NYPD found several component items for Molotov Cocktails, including a lighter, a bottle filled with liquid suspected to be gasoline and toilet paper, additional bottles and toilet paper, and a gasoline canister.”

If convicted on all counts, the defendants face sentences of up to life imprisonment. 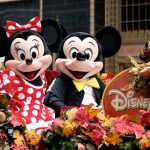 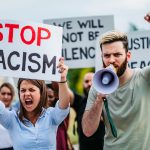