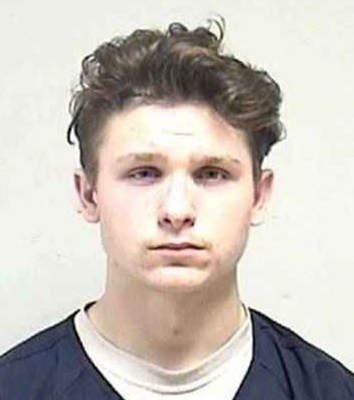 A 19-year-old man from Wisconsin has been charged with providing the weapon that 17-year-old Kyle Rittenhouse, used to kill two men and injure a third, during the Kenosha, Wisconsin protest earlier this year according to the Milwaukee Journal Sentinel.

Dominick Black had allegedly obtained the Smith & Wesson M&P15 rifle after Rittenhouse had given money to pay for the weapon. Black had signed paperwork stating that the gun purchase was for his use, prosecutors say.

Because of the purchase and Rittenhouse’s use of the weapon used in the killings, Black faces two counts of intentionally giving a dangerous weapon to someone under 18, resulting in death. The counts are related to the victims killed by Rittenhouse, Joseph Rosenbaum, 36, and Anthony Huber, 26. Black faces up to 6 years on each count.

Rittenhouse has been charged with killing two men with an AR-15 rifle in Wisconsin during the protests over the police shooting of an unarmed Black man in front of his children, Jacob Blake. Rittenhouse faces six criminal counts in Wisconsin, including first-degree intentional homicide.

Although Rittenhouse committed the crime, he won’t be facing gun charges in Illinois.

At a court appearance Monday, Black appeared virtually from the Kenosha County Jail. His bail was set by Court Commissioner Loren Keating at $2,500 and he was ordered to have no contact with Rittenhouse or Gaige Grosskreutz, the West Allis man Rittenhouse wounded that same night. A preliminary hearing has been set for Nov. 19.

“This is very serious for the new defendant, he’s only 19 years old. The law very clearly provides for a six year maximum term of imprisonment for knowingly providing a gun to a minor. And if that gun is used in a homicide, and that happened twice here, same gun two deaths. He’s facing some serious charges,” said ABC 7 legal analyst Gil Soffer.

“He knew that it couldn’t lawfully be purchased in Rittenhouse’s name, this really is a straw purchase,” Soffer explained. “And the way the law reads it under Wisconsin law, so long as an adult provides a gun to someone he knows isn’t entitled to it, a minor, and so long as that gun is later involved in the death of somebody…then the adult faces these charges.” 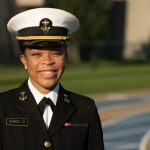 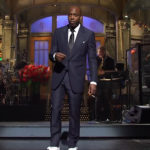