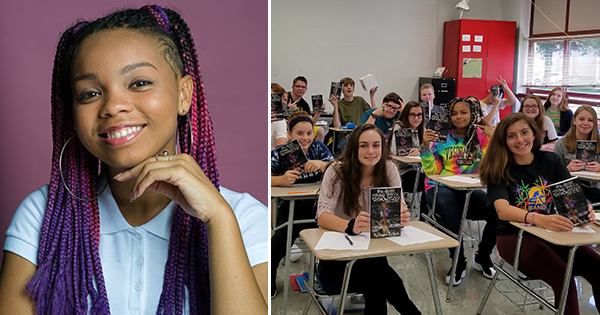 In addition to writing three books, 17-year old Essynce Moore’s books are mandatory for several school districts, including the Hillside School District in New Jersey and Charter Schools in Brooklyn, New York. Now, Essynce aspires to have her Middle School Chronicles book series in additional schools all across the globe in various countries as not only mandatory reading but a part of their curriculum.

Her books are a part of a series that she created called The Middle School Chronicles. According to BlackNews.com, when Essynce’s first book in the series was released in 2015, it immediately became an Amazon Top International seller.

According to BlackNews.com, Essynce’s books are often used to prepare students for the challenges of middle school by focusing on “self-esteem, bullying, how to handle certain situations with teachers/friends, encourage youth to live their dreams now, and so much more.”

Even parents learn many lessons from Essynce’s books which helps them to fully understand their children’s experiences in middle school. As she states, “They think they know the truth about what happens in middle school, but they have no idea!” In addition to publishing books, Essynce is also an incredible speaker who enjoys encouraging her peers to go their absolute highest at schools, in conferences, and workshops during her travels across the country. She empowers both teens and adults alike.

Essynce’s wish list is meeting her idols including Oprah Winfrey, Tyler Perry, Ellen DeGeneres, Steve Harvey, Zendaya, Rihanna, Ian Somerhalder, Michelle Obama, and more. She also hopes to visit schools throughout the United States to discuss entrepreneurship in the education system as well as other opportunities that are centered around children and teens. 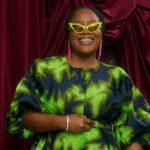 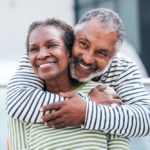