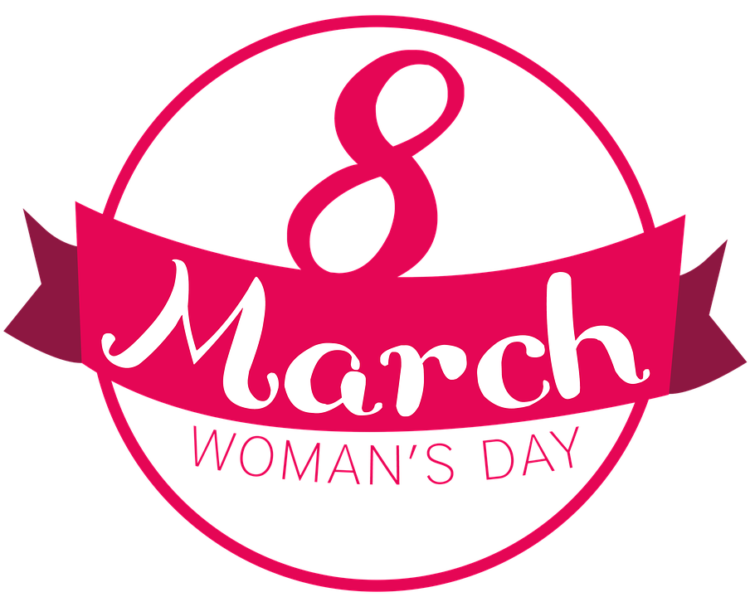 On March 8, countries around the world will celebrate the achievements of women for International Women’s Day. Here are a few influential women whose ideas; beliefs and experiences have shaped world history. “I am an example of what is possible when girls from the very beginning of their lives are loved and nurtured by people around them. I was surrounded by extraordinary women in my life who taught me about quiet strength and dignity. -Michelle Obama

I don’t know why people have divided the whole world into two groups, west and east. Education is neither eastern nor western. Education is education and it’s the right of every human being- Malala Yousafzai,Pakistani activist for female education and the youngest-ever Nobel Prize laureate.

I don’t really know why I care so much. I just have something inside me that tells me that there is a problem, and I have got to do something about it. I think that is what I would call the God in me. -Wangari Maathai, Political and Environmental activist and 2004 Nobel Peace Prize Laureate

“If you can’t feed a hundred people, feed just one, Mother Theresa, founder of the Order of the Missionaries of Charity

All the traditional models for doing things are collapsing; from music to publishing to film, and it’s a wide open door for people who are creative to do what they need to do without having institutions block their art.- Ava DuVernay, an American director, screenwriter & film marketer.

“If there’s a book that you want to read, but it hasn’t been written yet, then you must write it- Toni Morrison, American novelist, editor, and professor.

“No one can make you feel inferior without your consent.” –Eleanor Roosevelt, Diplomat and Former First Lady.

“What I will say is that what I have learned for myself is that I don’t have to be anybody else; and that myself is good enough; and that when I am being true to that self, then I can avail myself to extraordinary things such as this, you know, that I didn’t think was necessarily possible, but I didn’t cancel it out of my realm of possibility, and I think that’s the thing. You have to allow for the impossible to be possible.-Lupita Nyongo, actress and film director.

I think that if you live long enough, you realize that so much of what happens in life is out of your control, but how you respond to it is in your control. That’s what I try to remember.-Hillary Clinton, Former United States Secretary of State, U.S. Senator, and First Lady of the United States.

“The size of your dreams must always exceed your current capacity to achieve them. If your dreams do not scare you, they are not big enough.-Ellen Johnson Sirleaf, the 24th President of the Republic of Liberia and the first elected female Head of State in Africa.

Day 2: Women of Power Summit Kicks Off with Rise and Shine Morning Activities