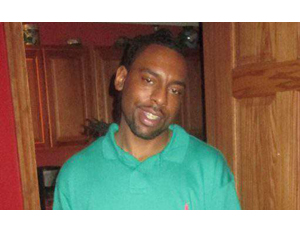 Mark Zuckerberg composed a poignant post on Facebook Live’s role in showing the world the shocking shooting of Philando Castile:

Yesterday, a Minnesota woman named Diamond Reynolds went live on Facebook immediately after her fiancÃ©, Philando Castile, had been shot by police in his car. Philando later died from his wounds. In the video, Diamond’s 4-year-old daughter is watching from the back seat.

My heart goes out to the Castile family and all the other families who have experienced this kind of tragedy. My thoughts are also with all members of the Facebook community who are deeply troubled by these events.

The images we’ve seen this week are graphic and heartbreaking, and they shine a light on the fear that millions of members of our community live with every day. While I hope we never have to see another video like Diamond’s, it reminds us why coming together to build a more open and connected world is so important–and how far we still have to go.

Zuckerberg’s post has amassed to date over 200,000 reactions and comments. The majority of commentators praise the Facebook Live platform for giving average citizens a tool to share news, even disturbing news, with the world.

Facebook Live just fully launched three months ago, yet it is proving a powerful video platform for not only average users, but for celebrities, politicians, and news makers.

Eat Your Way Through Nassau, Bahamas