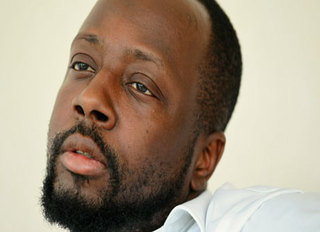 The purpose of the organization was to provide resources to Hatians, but according to the New York Times, auditors found that over a quarter million dollars were improperly used on items such as charted planes andÂ chauffeurs.

“When history tells its tale to define the truth … one thing about history, as history goes it will protect me,” Wyclef told MTV. “So there’s one thing that you might feel now, but 70 years from now, a hundred years from now, when you’re not around, facts come out. So history will always be on my side because the truth eventually ends up coming out.”

Do you think Wyclef’s Yele Haiti charity was legitimate?