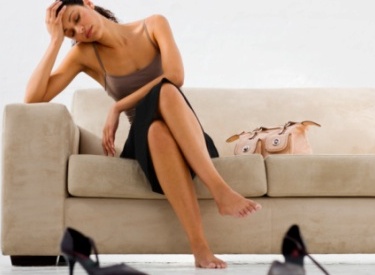 ThinkProgress.org reports findings from the National Women’s Law Center (NWLC) that show women hold a majority (three-quarters) of jobs in the 10 largest low-wage occupations, with women of color holding 37% of these jobs. However, they make less than men, earning 90.4% of what their male coworkers take home each week.

The median salaries for these jobs are less than $10.10 per hour, and the types of low-wage jobs include childcare workers, home health aides, maids and housekeepers, personal care aides, cashiers, waiters, food prep workers, bartenders, and those who package food by hand.

The typical low-wage worker are indeed not teens, but older workers who are supporting their families, as numbers of women continue to be on the rise as sole beadwinners in their households. NWLC’s analysis notes, according to ThinkProgress, that a quarter of the workers in these jobs are mothers with children under 18.

4 Things You Should Know About Bartering

7 Tax Tips for Your Home-Based Business