Woman Who Accused Dr. Fauci of Sexually Assaulting Her Says She Was Paid by Trump Supporters to Lie - Black Enterprise 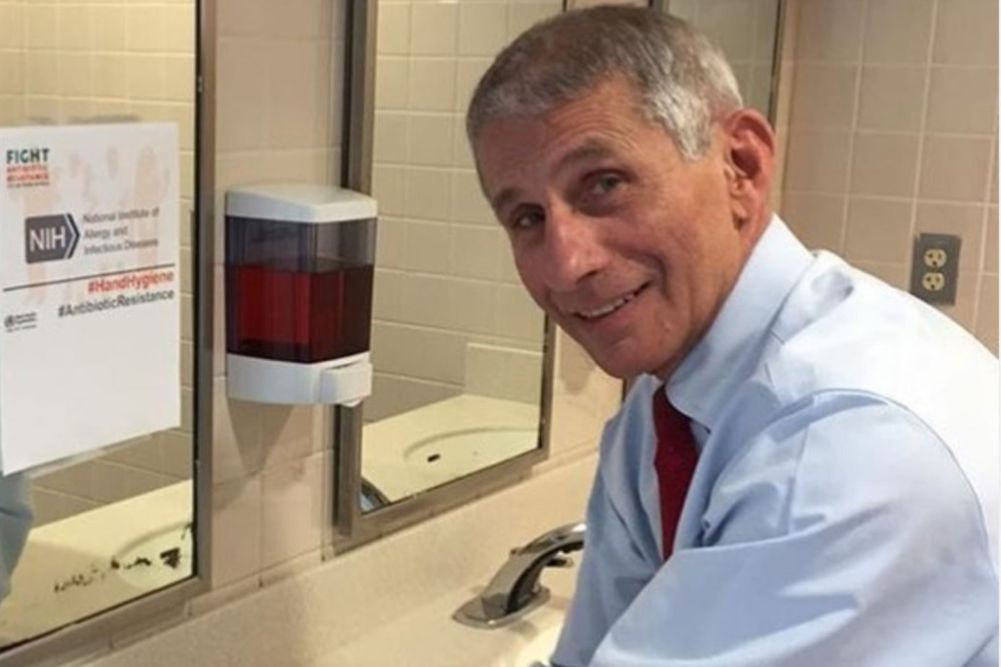 Last month, The Daily Dot reported that a woman made an accusation of sexual assault against Dr. Anthony Fauci. Now, according to Reason, that same woman has admitted that she was paid by Trump supporters to make the accusation in an attempt to get rid of Dr. Fauci.

The accuser sent an email to Reason apologizing for the false accusation. “I feel very bad about lying to you and others about Dr. Fauci,” Diana Andrade said in the email. “I took it upon myself to call Jacob Wohl and Jack Burkman and record them (see attached)… Many thanks and again, I feel very bad about all this. I apologize to you, the other reporters, and Dr. Fauci.”

Previously, Andrade, who was using the last name Rodriguez when she first contacted Reason, alleged that back in 2014, when she was just 20 years old, she’d been sexually assaulted by Fauci, the director of the National Institute of Allergy and Infectious Diseases.

Andrade has come forward saying that Wohl and Burkman paid her to make a false claim of sexual assault against Fauci. She alleges that they had previously convinced her to make other false claims against an unnamed celebrity.

The woman has admitted to knowing the pair before this took place. In an email to Reason, she states, “The reality is that I’ve known Jacob since 2018 and that he charmed me into taking money to do this (see attached picture of us together),” and that Wohl and Burkman “had me do something like this…back in January.”

“And I understand they’re trying to get another girl to do it, too,” she wrote. “They asked me if I knew anyone to do it.”

She then exposes the pair of trying to sully Fauci’s name and reputation.

Andrade feels that Burkman and Wohl are not taking COVID-19 seriously. “It’s not just any virus. I mean, it’s a huge deal….I think you guys think it’s something made up, and it’s not.”

“Mother Nature has to clean the barn every so often,” Burkman also said. “How real is it? Who knows? So what if 1% of the population goes? So what if you lose 400,000 people? Two hundred thousand were elderly, the other 200,000 are the bottom of society. You got to clean out the barn. If it’s real, it’s a positive thing, for God’s sake.” 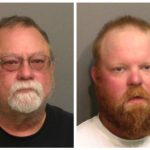 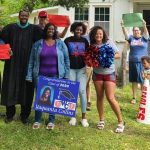