Woman Sued for $750,000 After Slamming Business with Bad Review on Yelp 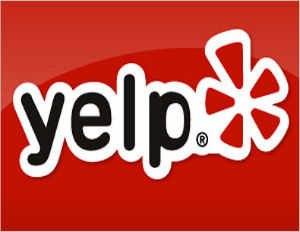 A Virginia woman is being sued for writing negative reviews of a construction business and posting them on business directory and user review websites Yelp and Angie’s List, according to the Daily Mail.

Washington D.C. construction business Dietz Development filed a $750k lawsuit against Jane Perez, who complained on Yelp and Angie’s List about construction work the building contractor performed on her home.

Perez accused Dietz of damaging her house, trespassing and stealing jewelry. ‘Bottom line,’ she wrote on Angie’s List. ‘Do not put yourself through this nightmare of a contractor.’

Christopher Dietz, the owner of Dietz Development, told the Washington Post that he had to file the lawsuit after he lost $300k when customers left because of the reviews.

Dietz says the claims in the reviews are false.

‘The impact has been awful,’ Dietz said. ‘There is no one to protect businesses when people slam their name.’