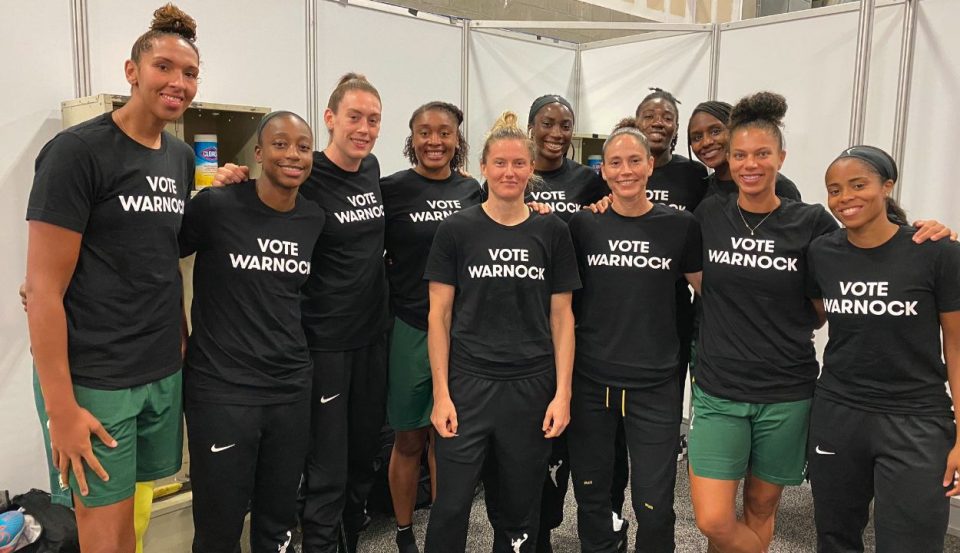 In recent years, professional athletes have gone all in on activism, attending protests and marches, donating large amounts of money and even sitting out games. However, the WNBA has been at the forefront of the political movement in professional sports.

According to research from the Washington Post, the activism of the players on the Atlanta Dream had a hand in co-owner and Republican Senator Kelly Loeffler’s second-place finish in her senate race.

In July, while Black Lives Matter protests and marches were common across America, the WNBA was desperately trying to return to basketball and players wanted to dedicate the season  to the social justice movement. Loeffler, however, wasn’t on board.

Loeffler, who bought the team in 2010 with Mary Brock, published a letter to WNBA commissioner Cathy Engelbert in July denouncing the league’s plan to dedicate its season to social justice in the wake of the Black Lives Matter protests following the deaths of Breonna Taylor and George Floyd. She then made the rounds on news and media platforms to double down on her stance.

The letter nationalized the race and led to a 10 percent bump in donations for Loeffler, who took advantage of “politicizing” sports. WNBA players noticed the attention Loeffler was getting and changed their tactics.

A few weeks later when the league restarted, the Atlanta Dream had a game against the Phoenix Mercury. Before the game, players from both teams wore and took photos in black “Vote Warnock” T-shirts during pregame warm-ups, in support of Democratic Senate candidate Rev. Raphael Warnock.

According to FiveThirtyEight, Warnock saw a slump in his support during the BLM protests in July and August, but the move by the four WNBA teams turned Warnock’s chances around and he showed his appreciation on Twitter.

I am honored and humbled by the overwhelming support from the @WNBA players. This movement gives us the opportunity to fight for what we believe in, and I stand by all athletes promoting social justice on and off the court. #BlackLivesMatter

The Post did note that other factors contributed to Warnock’s first-place finish in the race. The WNBA action helped, but Warnock didn’t lead in the polls until former President Barack Obama endorsed Warnock in September. 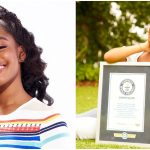 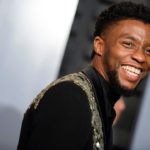